this is the Mubeat Editor, here to deliver the latest KPOP news. Here are the KPOP updates for Vol.27 of our Newsletter! 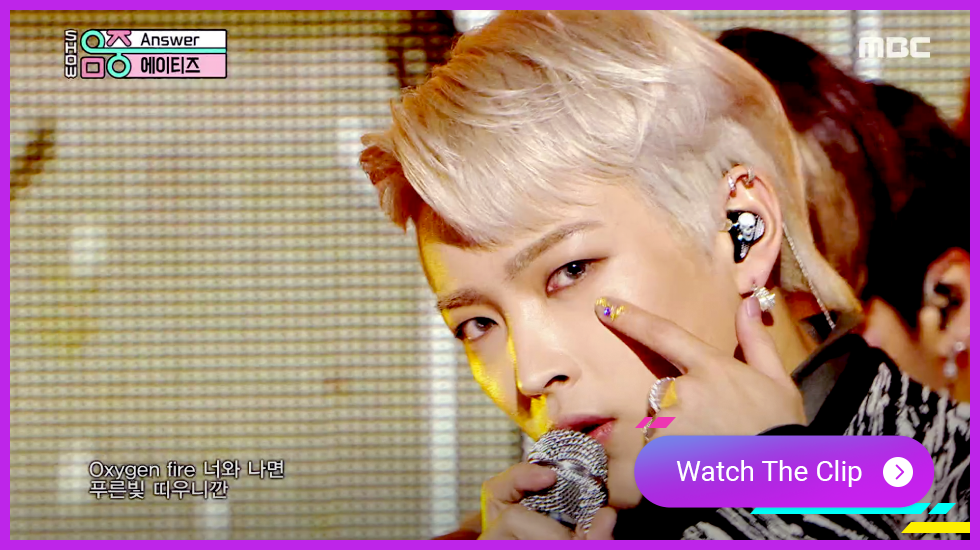 The 'Answer' to ATEEZ's journey seems to be explained in the last banquet scene. You can now watch ATEEZ's hot and unforgettable performance on Mubeat now! 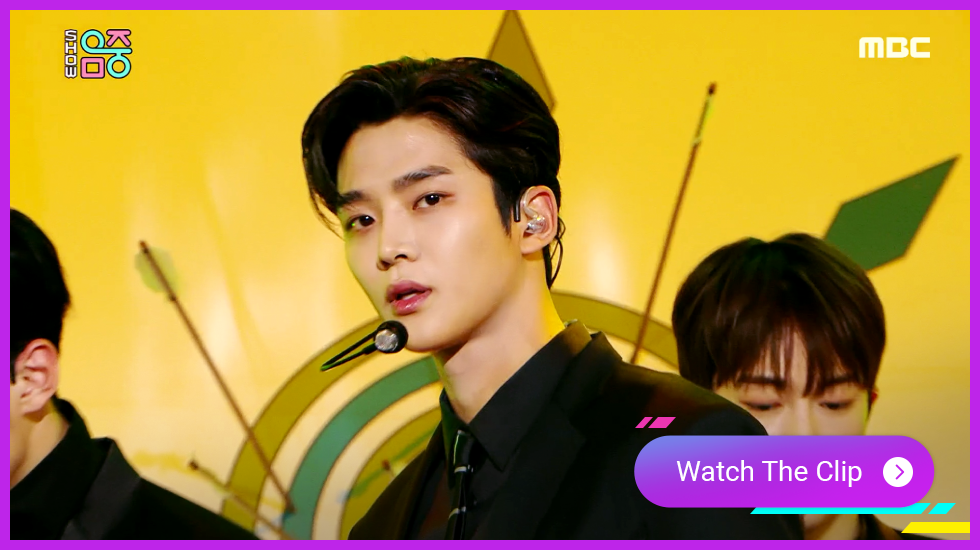 SF9 is back as Good Guy just for Fantasy! One surely cannot resist this 'Good Guy' stage performance where all the members are looking remarkable in suits! 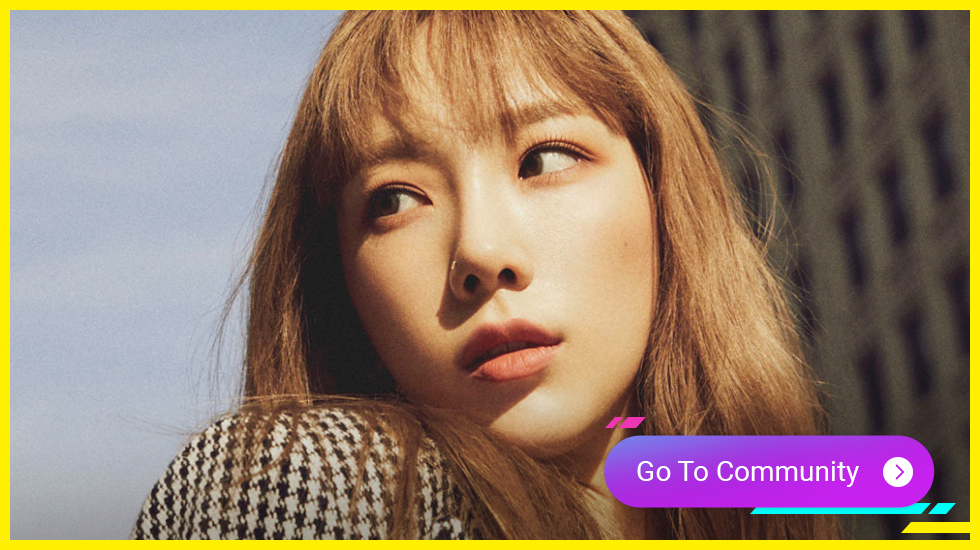 Talented singer, Taeyeon, has made her comeback on the 15th! This repackaged album of her 2nd album, Purpose, that was released last October is said to contain 3 new songs. Anticipation is high for her title song that will be revealed, for the first time, during her solo concert starting today! Share your hopes on seeing Taeyeon more often in Mubeat in Mubeat's community now! 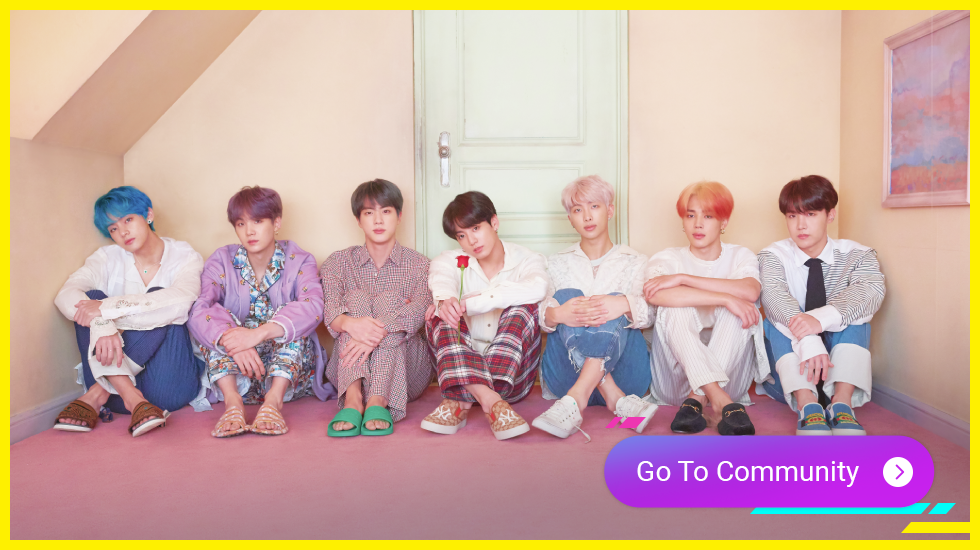 The countdown for BTS newest album has officially started! Following the comeback map of their 4th album, MAP OF THE SOUL : 7, not only their Art Film but the pre-release of one of their songs are to be revealed on the 17th. Their comeback trailer that was previously released on the 10th gained 1,954,000 views in just 24 hours, clearly indicating the high anticipation and interest of their global fandom. Share your thoughts on what BTS new story might be in the Mubeat community now! 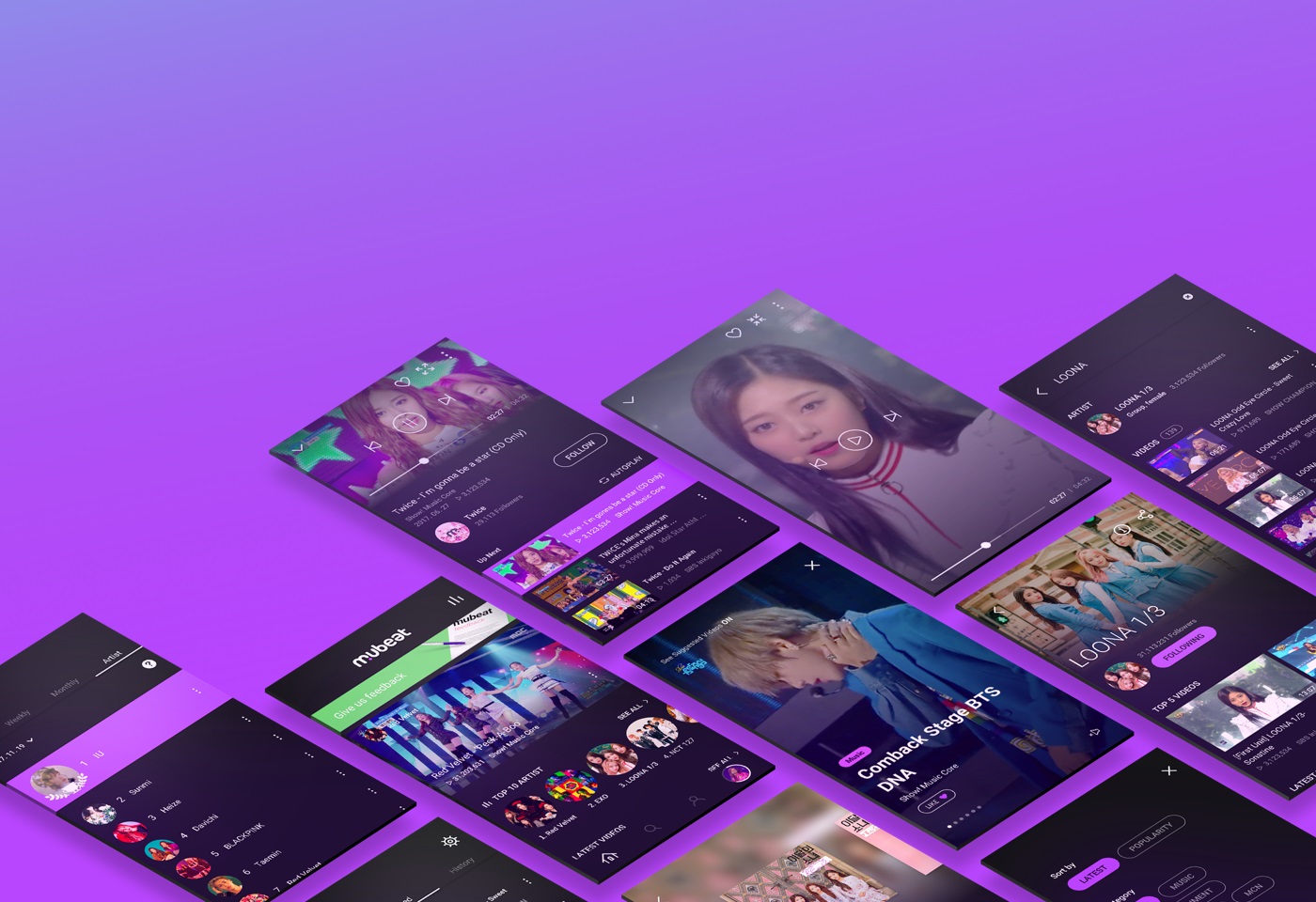 Mubeat has finally launched its services in Korea in January 2020! There was certainly a high demand from Korean fans for exclusive content that are available only on Mubeat, including Mubeat-exclusive Show Champion Behind clips. With the 2020 launch in Korea, Mubeat is working even harder to be a greater KPOP platform. Here's to another great year with Mubeat in 2020!

Clip subtitles offered by Mubeat! Shall we find out all the exciting clips Mubeat has with the Mubeat editor's recommendations? 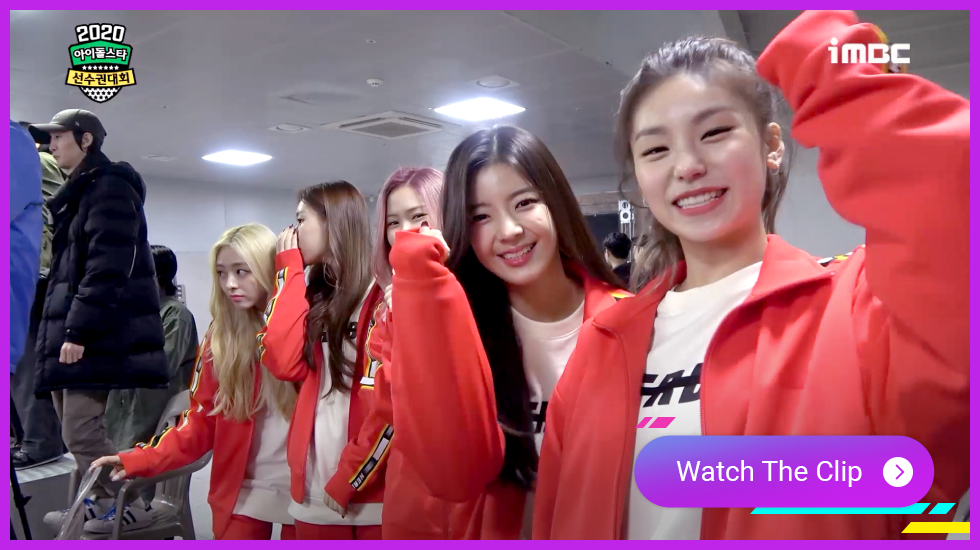 [Making] Beautiful even in the morning★ Behind the scenes of female idols going to work!

Idol Star Athletics Championships New Years Special 2020 is back once again! The making videos are now available on Mubeat. You can watch not only their beautiful visuals on their way to work but also their hopes and aspirations before the start of the program recording! Turn your auto-generated subtitle on and check if your favorite idol attended ISAC! 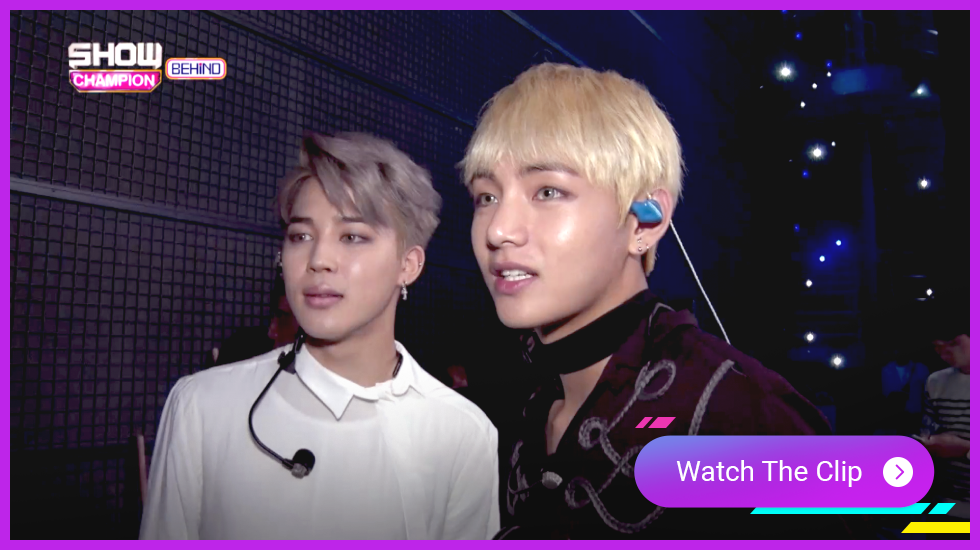 Behind the scenes of BTS 'Blood Sweat & Tears' stage

BTS revealed some interesting behind-the-scenes of the MV of 'Blood Sweat & Tears' only on Show Champion Behind! If you are curious about the never-ending banter between V and Jin, you can watch it with subtitles on Mubeat now~

Make sure to enjoy all the new KPOP with Mubeat! Mubeat Newsletter will now be re-published as a monthly series. See you every 2nd Friday of the month (KST)!