this is the Mubeat Editor, here to deliver the latest KPOP news. Here are the KPOP updates for Vol.26 of our Newsletter! 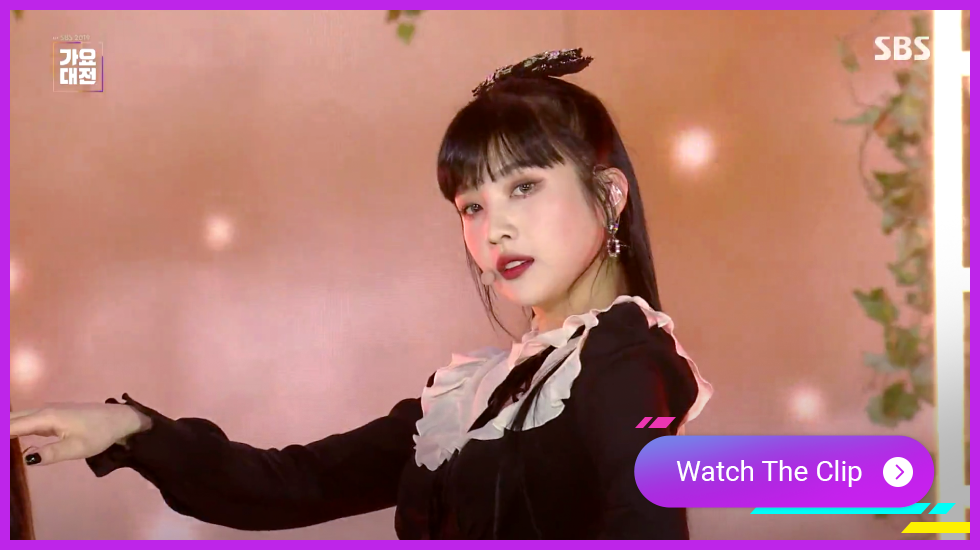 Red Velvet's newest song 'Psycho' was performed for the first time on SBS Gayo Daejun. Unfortunately, Red Velvet member, WENDY, suffered serious injuries during the rehearsal. We wish WENDY, who left behind such an alluring performance, a speedy and full recovery. 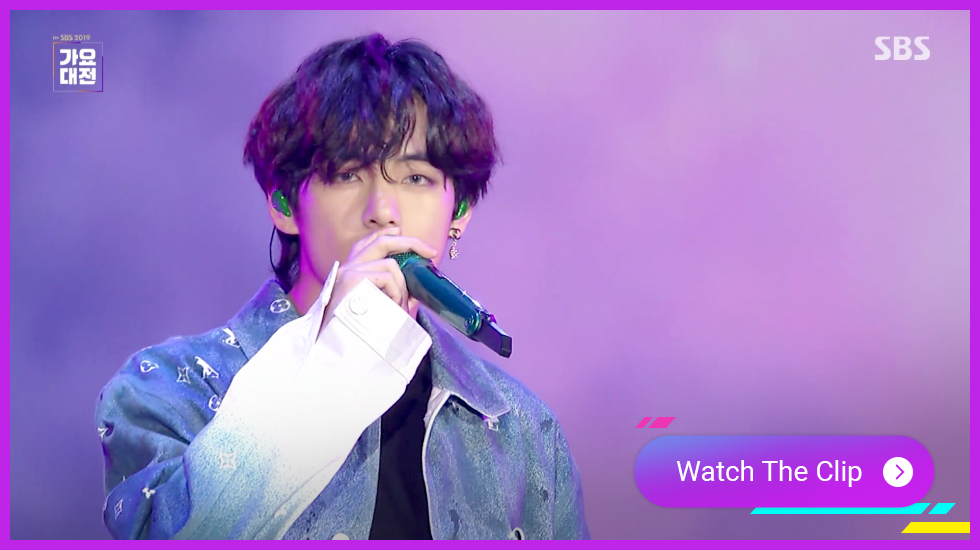 This stage performance might just overtake 'Go Go', the current 1st place on the Mubeat Chart. It's none other than BTS 'Mikrokosmos'. It was truly moving to watch their stage that was filled with countless A.R.M.Y bombs. 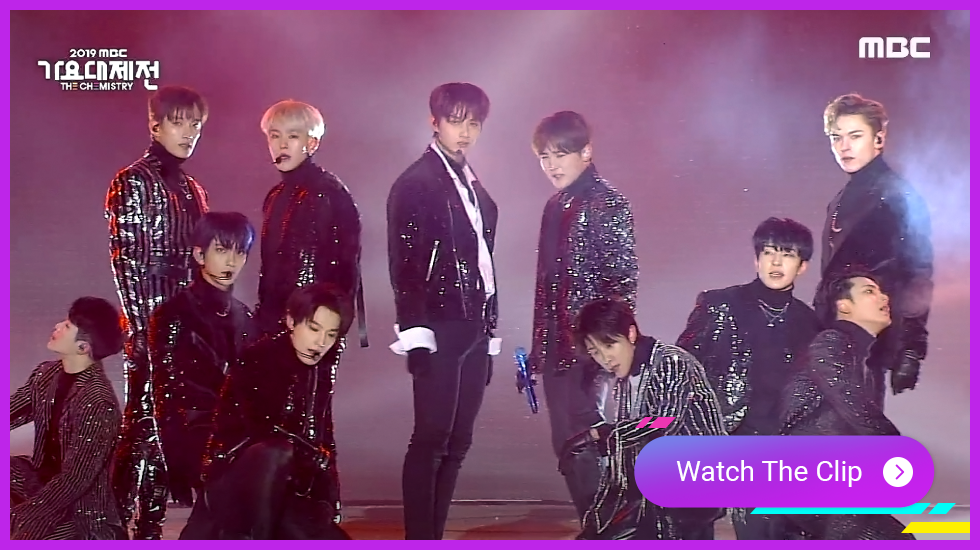 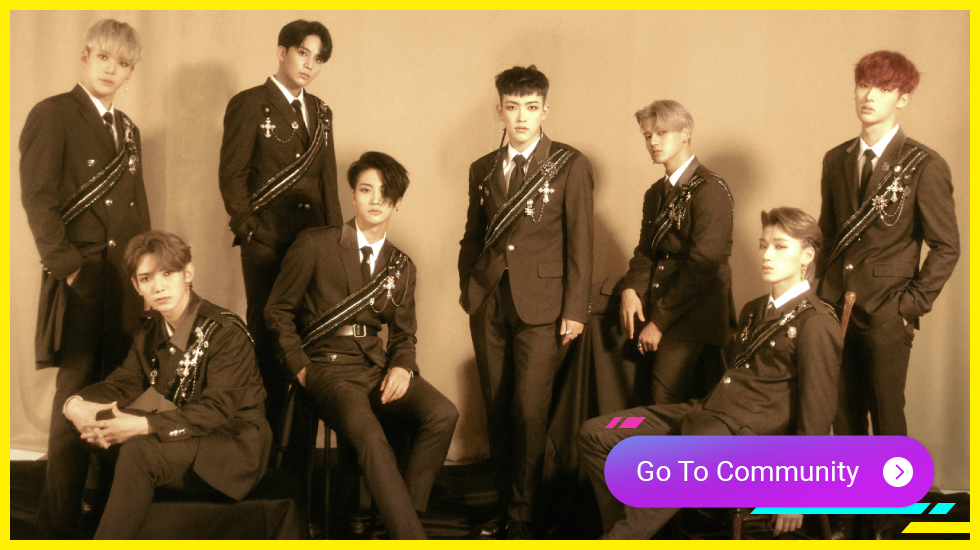 ATEEZ announced their comeback which will be on the 6th! Their latest album is said to be an epilogue of their 'Treasure' series. All ATINY waiting for the latest title song, 'Answer'! How about sharing your thoughts with fellow ATINY in the Mubeat community? 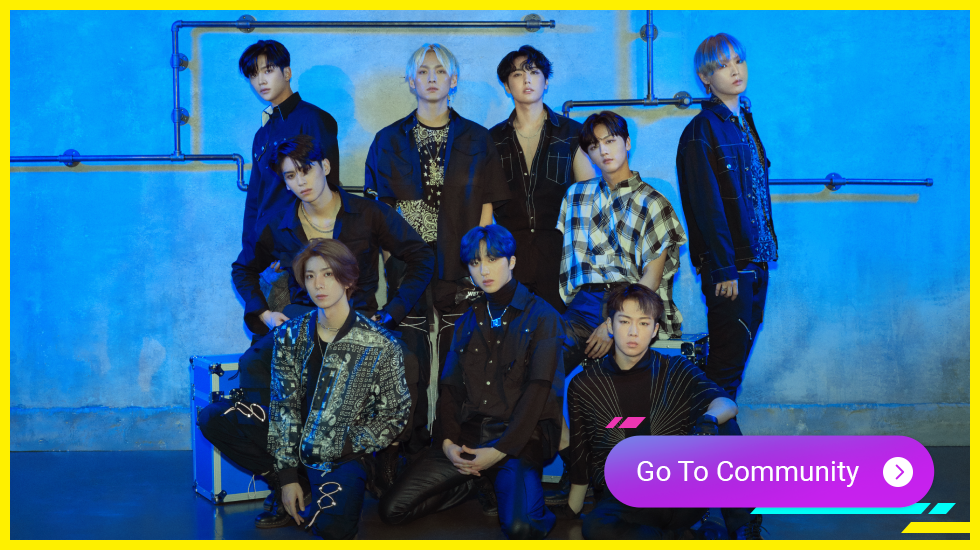 SF9 will be making their comeback on the 7th! SF9 will be transforming into 'Good Guy' in their first full-length album 'FIRST COLLECTION'! A trailer named '9lory' was released on the 1st which hinted at a whole new universe. Fantasy who are curious about how SF9's glory will continue, how about taking a visit to the Mubeat community? 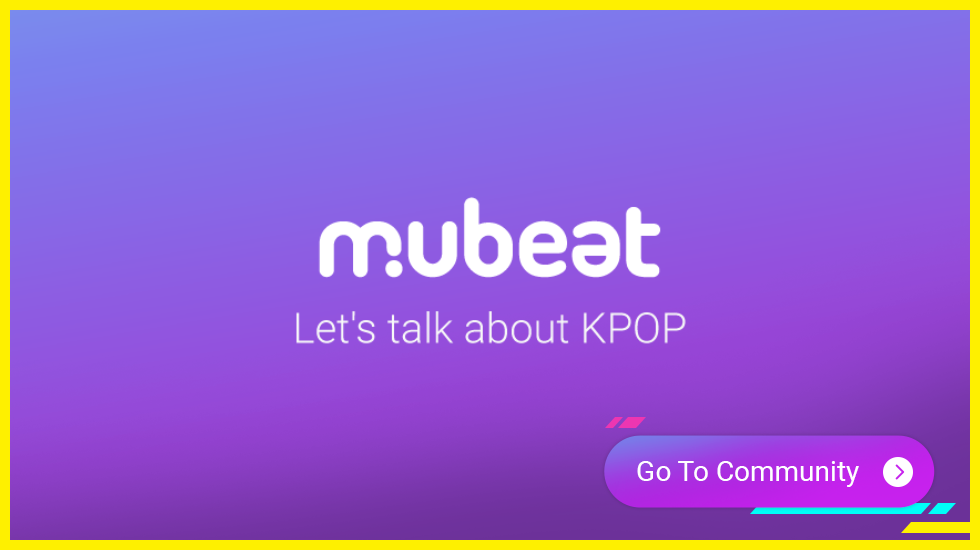 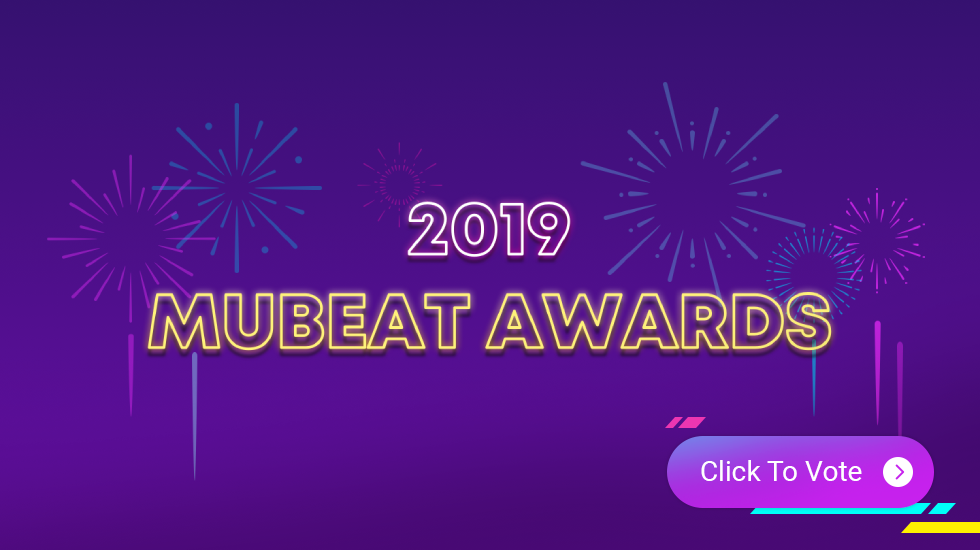 The fate of the Mubeat Awards, which is a time to look back on 2019 KPOP, is in your hands! Vote for your favorite artists using Heart Beats that you can get in Mubeat. Shall we vote for the best KPOP artist of 2019?

Make sure to enjoy all the new KPOP with Mubeat! See you in 2 weeks! 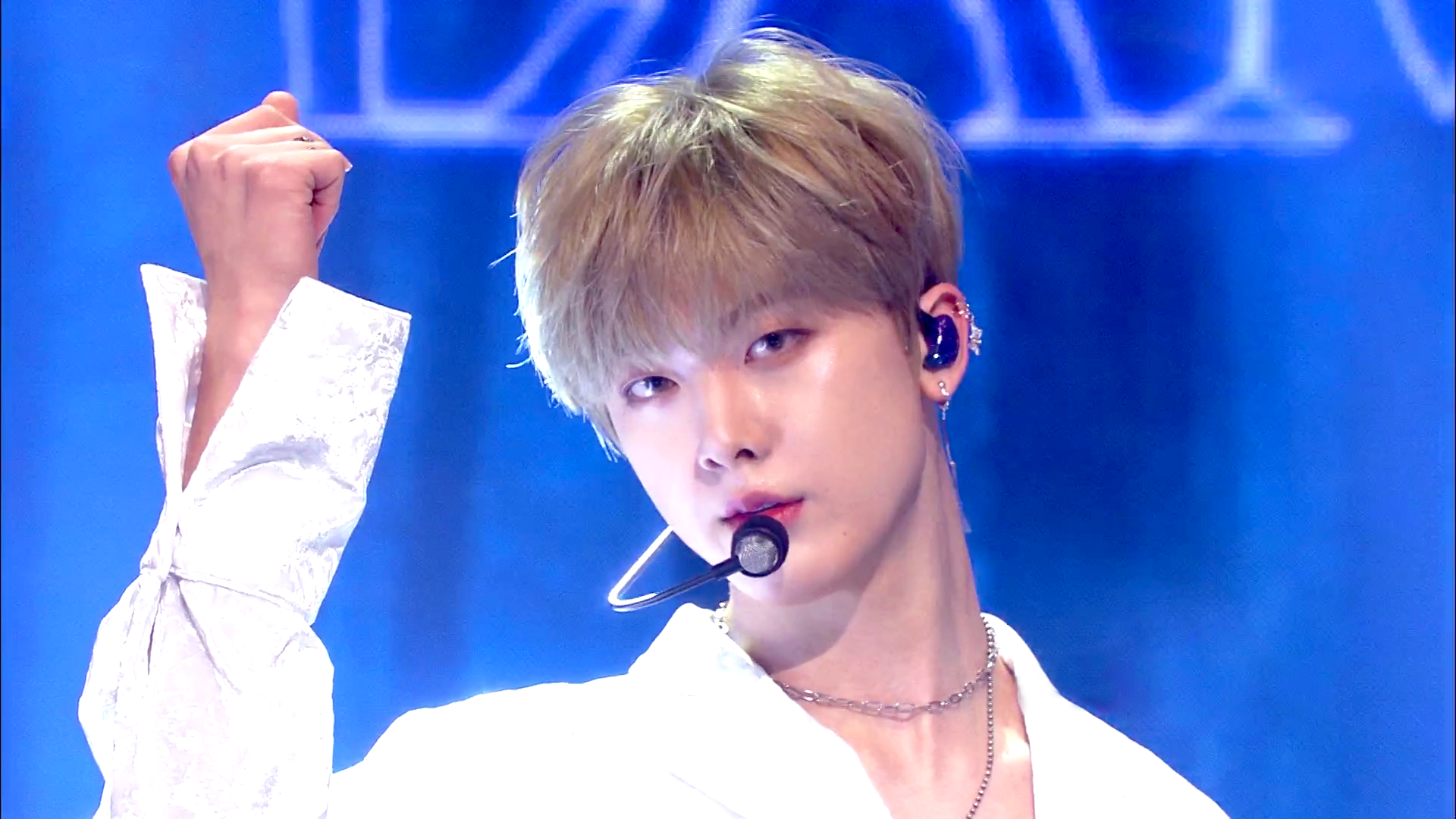