this is the Mubeat Editor, here to deliver the latest KPOP news. This is the first update since the bimonthly publification announcement. Here are the KPOP updates for Vol.22 of our Newsletter! 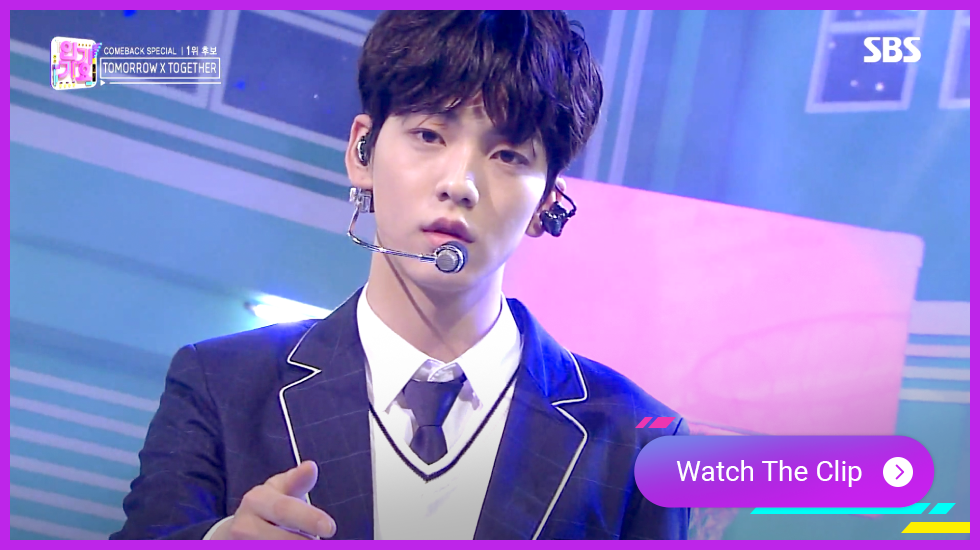 Rookie worth stanning, TXT has made their comeback! Shall we watch TXT's stage performance before it is Bibbity Boppity too late? 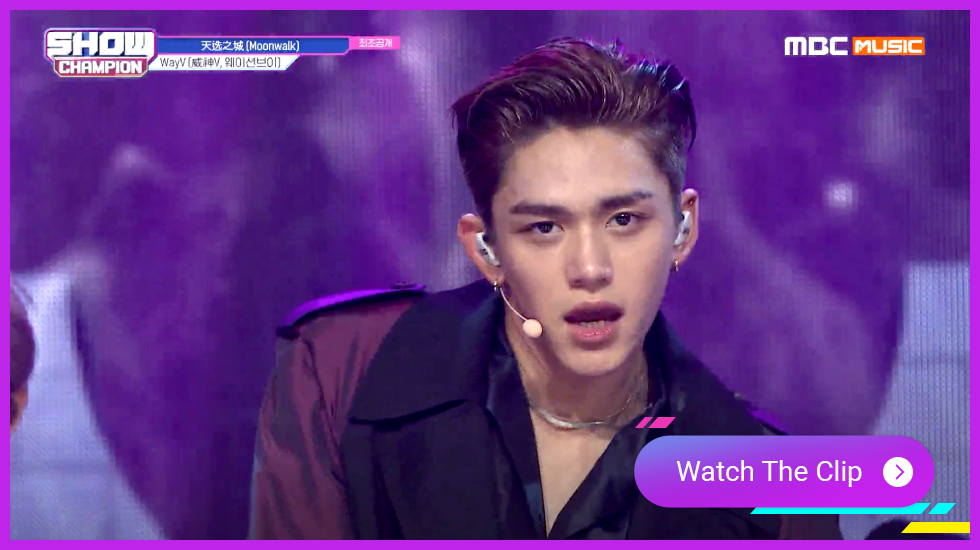 Do you know which stage performance was the most popular in last week's Show Champion? It was none other than WayV's special stage! Shall we watch the first release of WayV's 'Moonwalk' on a Korean music program, on Mubeat now? 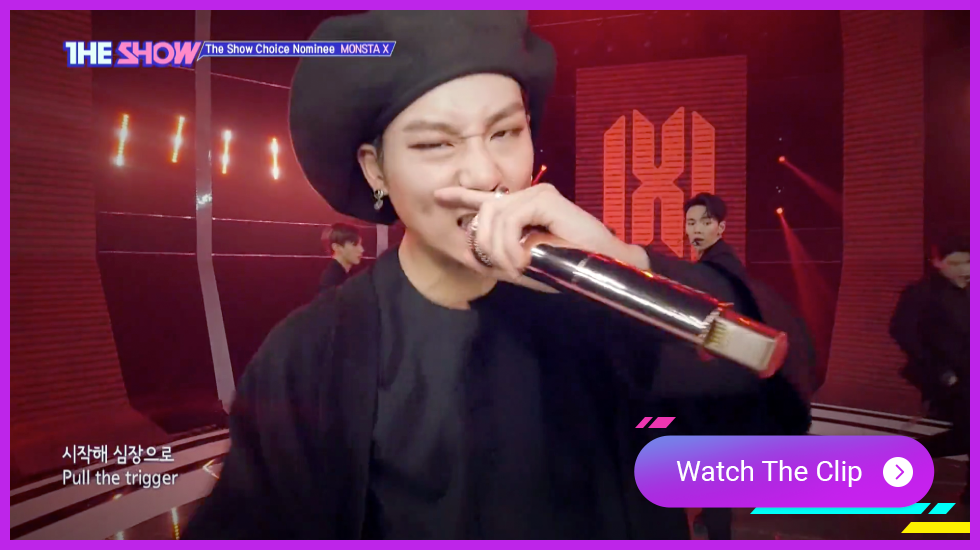 Is everyone 'Follow'-ing MONSTA X? Winning The Show Choice after their comeback, MONSTA X made a heart-warming acceptance speech to Monbebe. Click on the thumbnail to watch The Show clip that won the award! 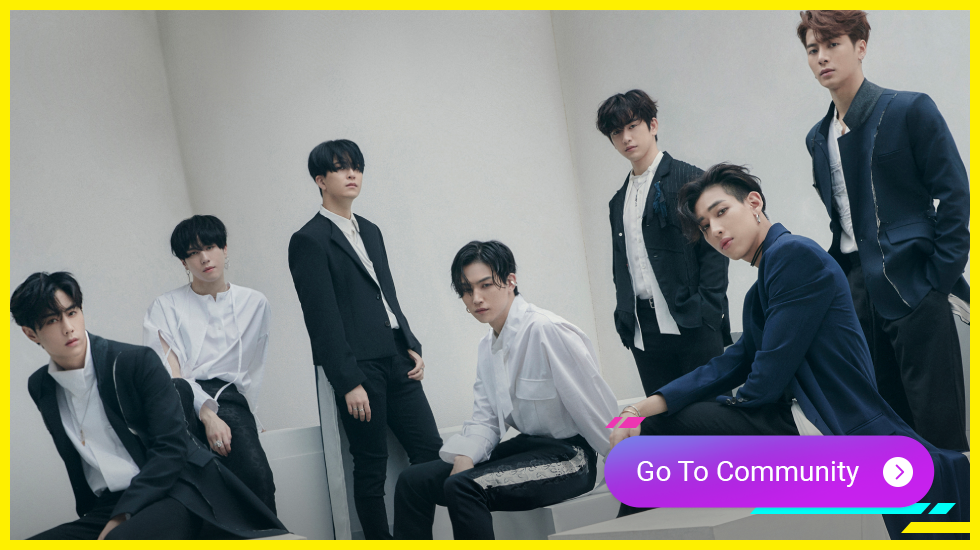 GOT7 has made a comeback on the 4th! Although it is unbelievable, it is said that this is their first time going with a full-on sexy concept since their debut! Before checking out the sexy fan-song, 'You Calling My Name' a song that expresses the power and strength GOT7 gets when fans call out their names, why not share your excitement in the Community? 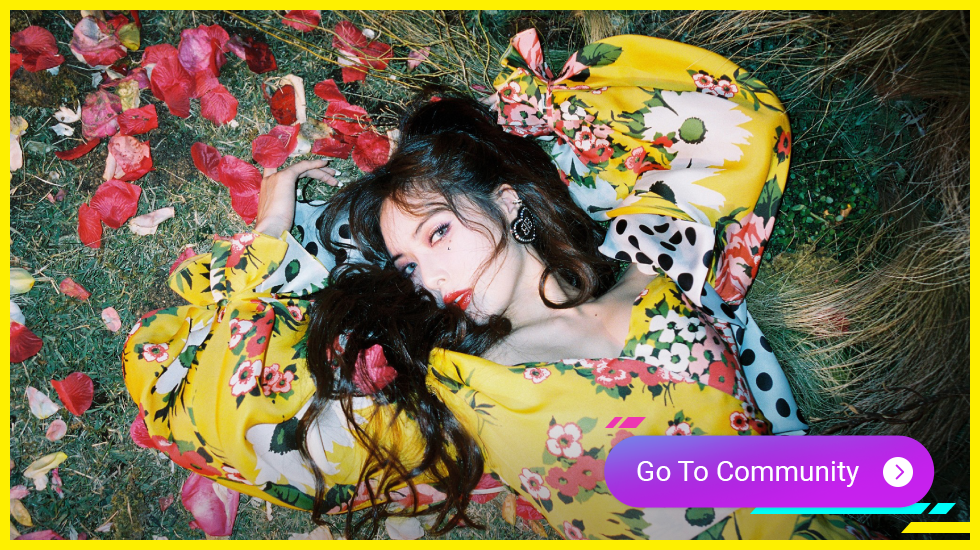 'Queen' HyunA has made her comeback on the 5th, after a long hiatus. A friendly competition is said to be laying out as HyunA has made a comeback alongside her boyfriend and hoobae, DAWN. HyunA's stage performance of 'FLOWER SHOWER' will be uploaded on Mubeat soon, so please wait just a little longer! 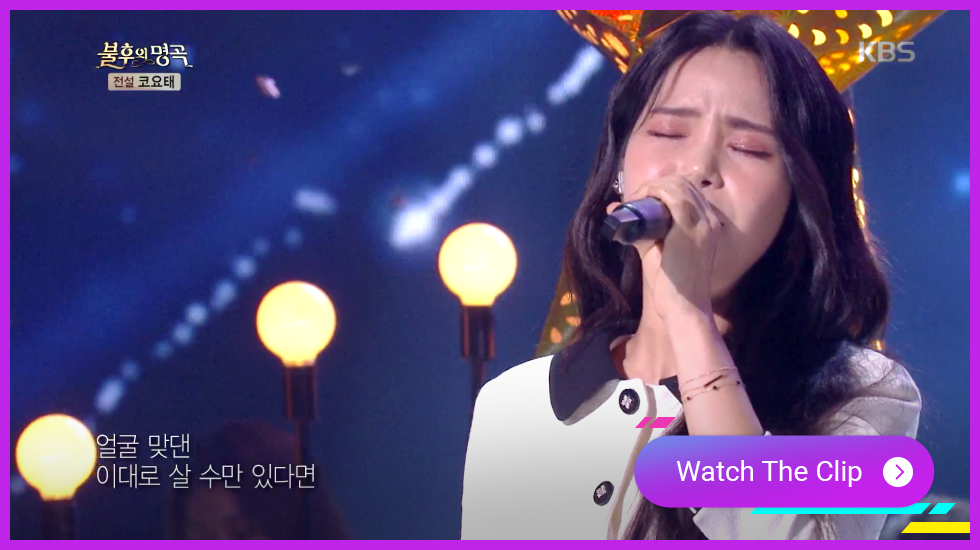 True and dependable MAMAMOO is making a comeback on the 14th! Teaser images are hinting at a parallel universe concept, posing the question, 'What if.... MMM is not MMM?' This definitely draws attention to born-to-be singers MAMAMOO's deviation from reality.

Wait for their comeback while listening to a song they recently sang on <Immortal Songs> that is full of fall vibes!

Exclusive contents only available on Mubeat! The Mubeat editor has collected this week's exclusive uploads just for you! 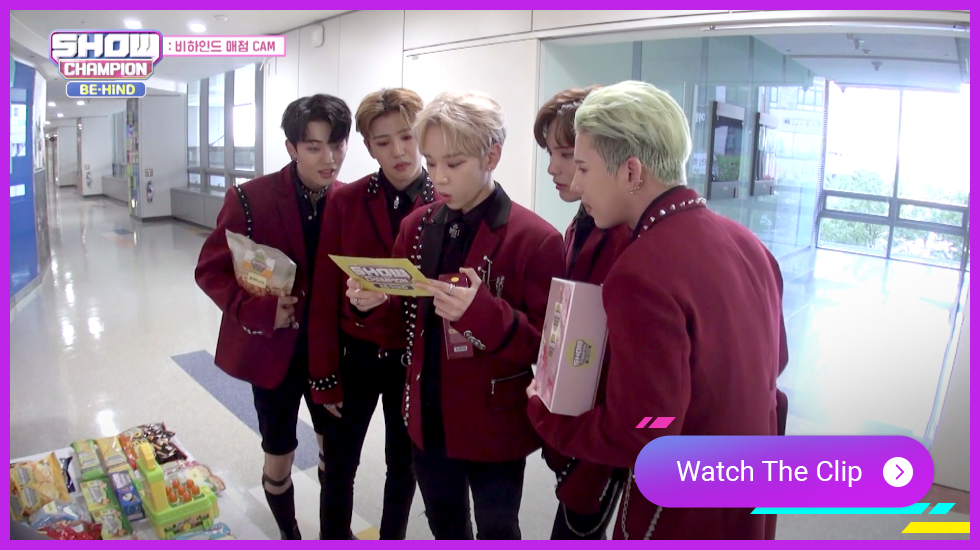 A.C.E has finally come onto Show Champion Behind, after a long time! What kinds of questions did they answer? The hints include fan love, events, and cover(?). Enjoy the full video on Mubeat now, with subtitles! 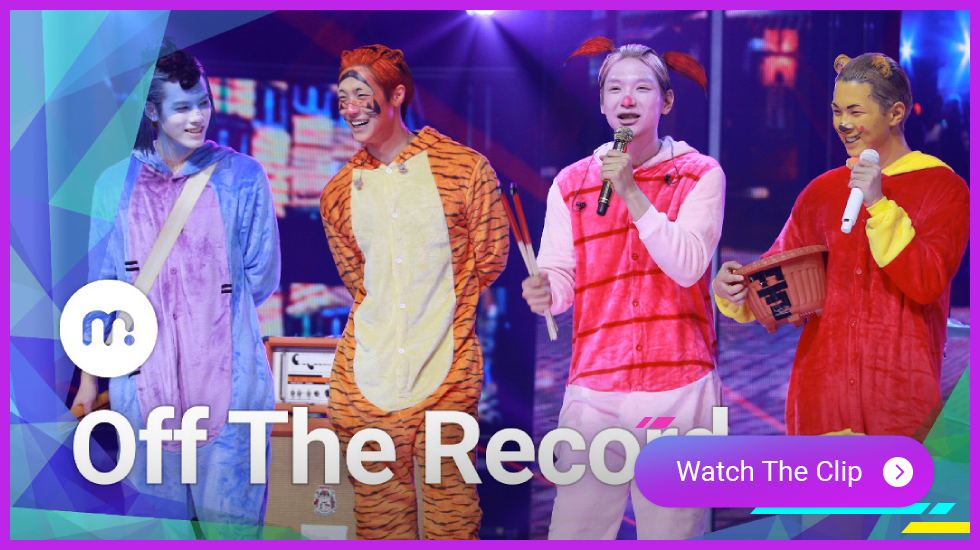 N.Flying Pre-recording Scene 《OFF THE RECORD》

Not N.Flying today, but N.'Pooh'Flying! N.Flying did not come to play with their Halloween costumes, even surprising their fans. Shall we watch N.Flying's pre-recording scene to find out what characters they dressed up as? 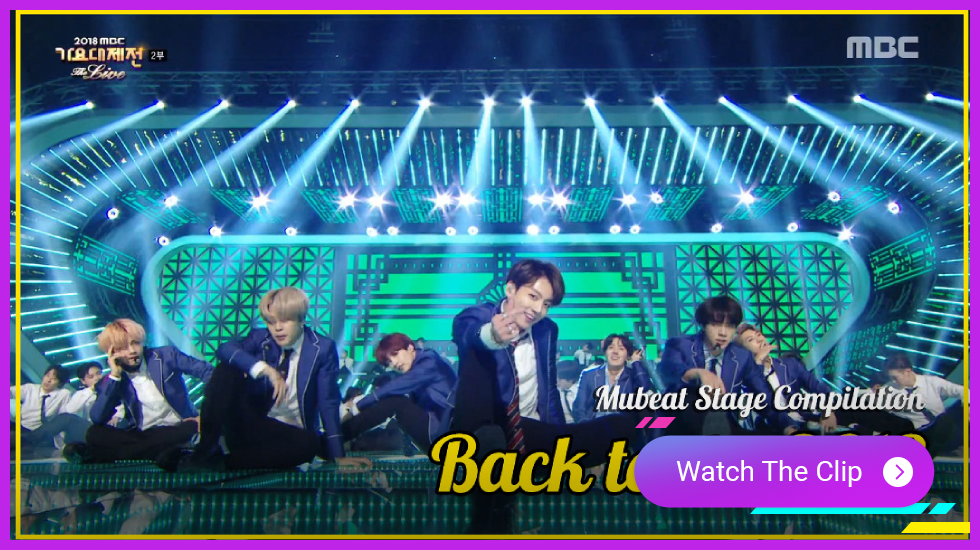 The era of BTS World Tour, 'Love Yourself: Speak Yourself' has come to a close in Seoul! BTS met 130,000 fans during their concert held in the Jamsil Olympic Stadium on the 26th, 27, and 29th of October. It was definitely very meaningful to end their World Tour at the same concert venue that they started their tour at. How about soothing your BTS blues with Mubeat until their new album and concert are out? 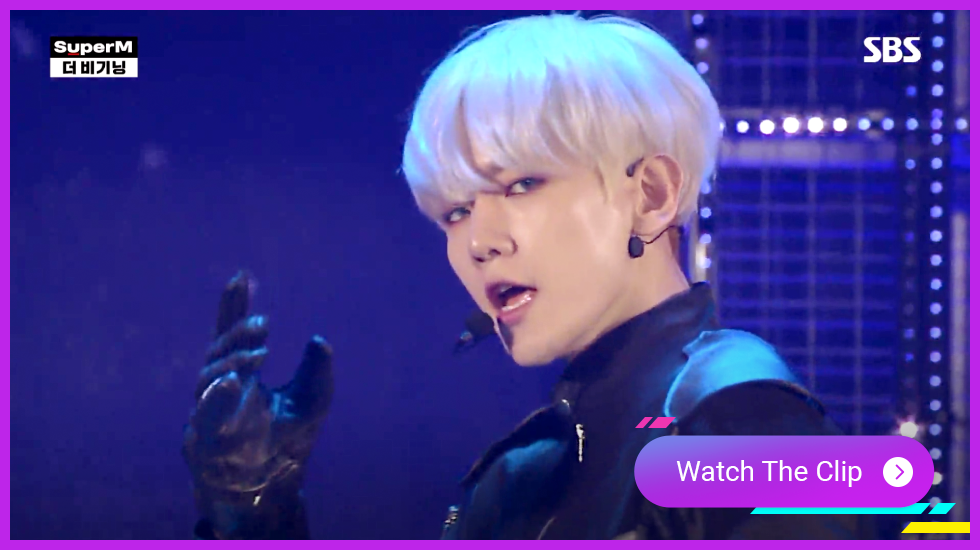 The Avengers of KPOP, SuperM, where will they head to next? SuperM, a group consisting of members from different SM idol groups, has set a successful record of placing on the Billboard 200 chart for 4 consecutive weeks. Not only that, they are also set for a North America tour in November. 'SuperM: The Beginning' which was specially aired on the 25th, showcases SuperM's LA debut and also highlights the interests and attention towards SuperM. Shall we check out the special stage of SuperM's 'Jopping'?

Make sure to enjoy all the new KPOP with Mubeat! See you in 2 weeks!