this is the Mubeat Editor, here to deliver the weekly KPOP news. Here are the KPOP updates for the 4th Week of October! 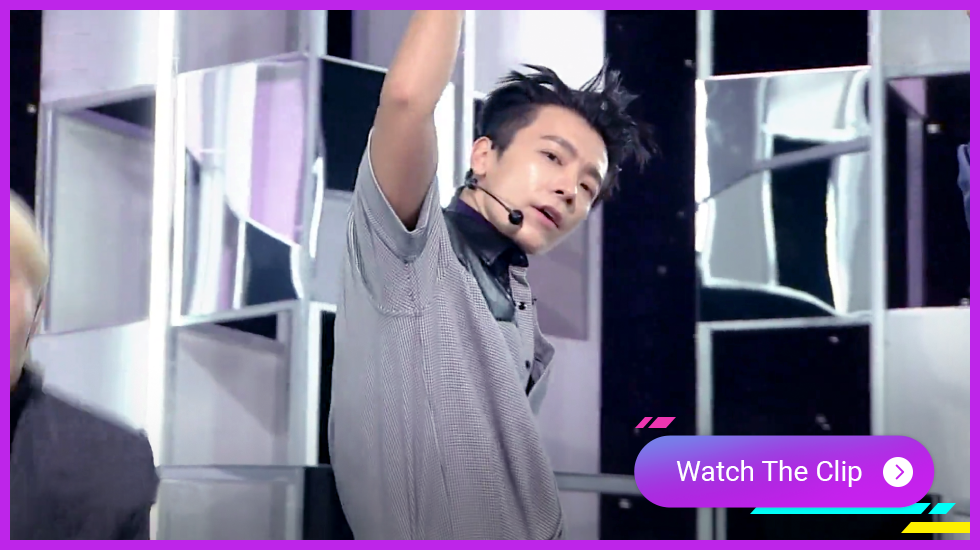 Our forever oppas have finally made a comeback! When you think of Super Junior, energetic and fun dance songs definitely come to mind. You will be sure to 'SUPER Clap' along to their performance! 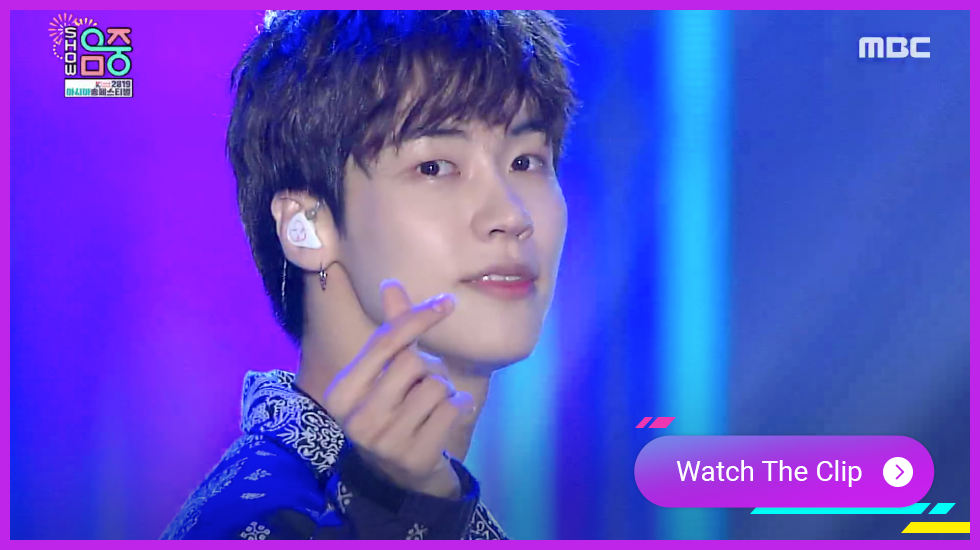 N.Flying is back with, 'GOOD BAM', a goodnight song that is perfect for autumn! The 2019 Asia Song Festival that was held on the 18th really goes well with the song's vibe. The Mubeat Editor highly recommends this clip! 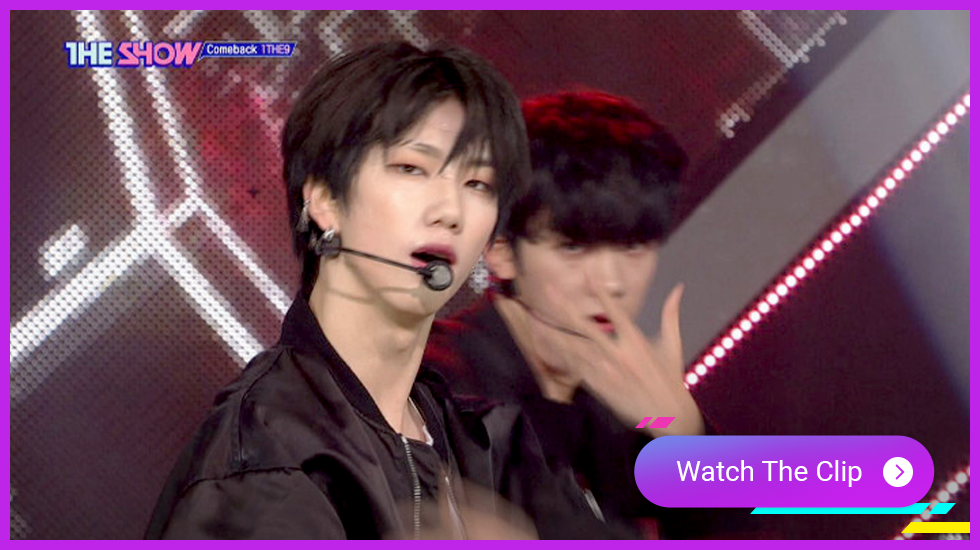 The contrast between the charismatic, powerful performance and the sweet message of whispering is really impressive. Shall we check out 1THE9 'Blah' on Mubeat now? 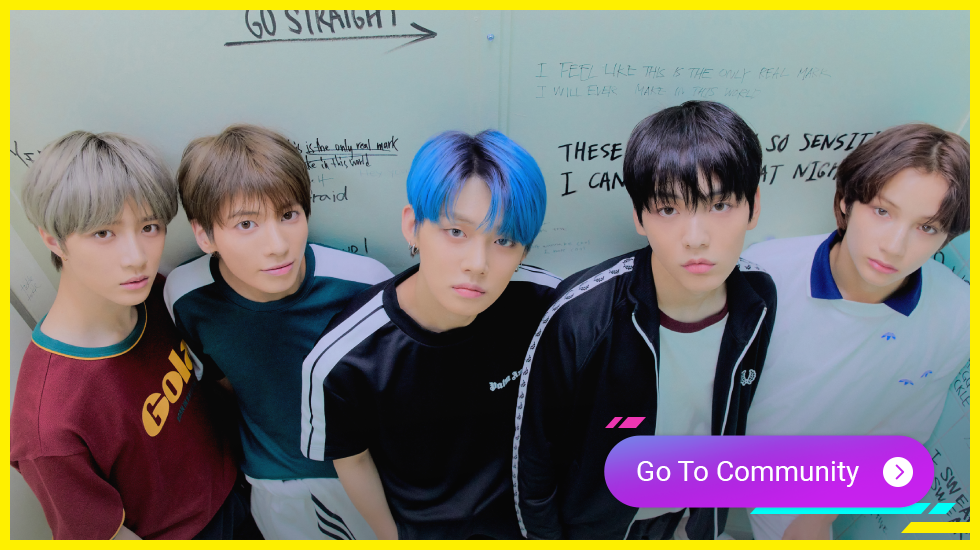 TXT has made their comeback on the 21st! It feels like they are waiting for us at the magical platform 9 3/4. Before TXT casts their spell of invitation into their world of fantasy, why not chat with fellow MOA in the Mubeat community? 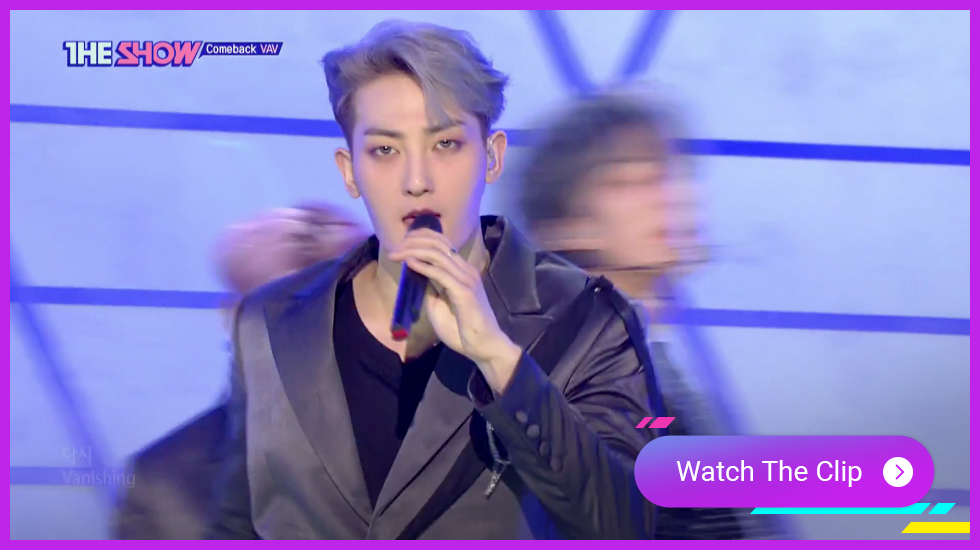 3 comebacks in just this year alone! Dreaming of becoming long-term workers in the music industry, VAV has made their comeback on the 21st. Their title song 'Poison' is a song that highlights their dreaminess. Catch the exclusive performance of VAV's new song on THE SHOW now! 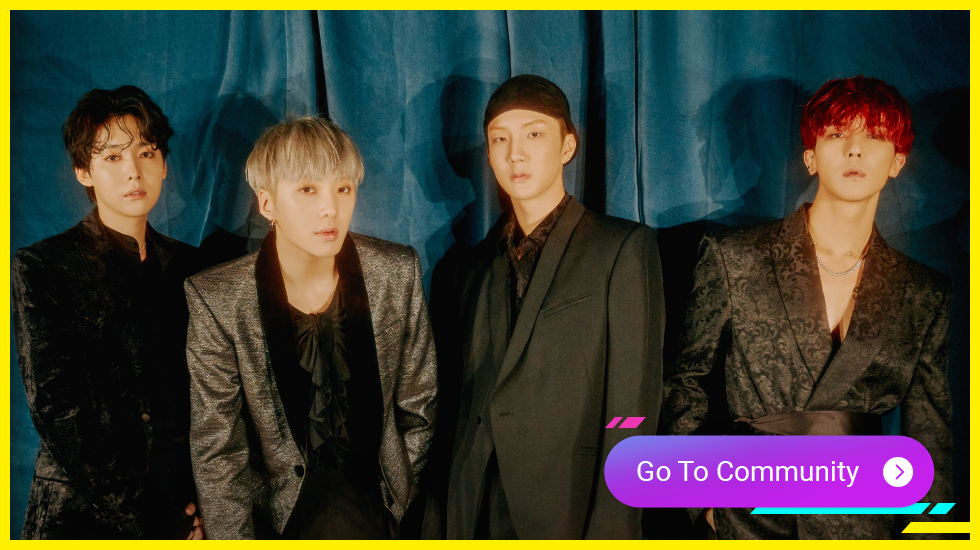 WINNER has made their autumn vibes comeback on the 23rd! It is their first time, ever since their debut, to make a comeback during autumn. It is exciting to see what kind of message and vibes WINNER, who goes so well the hot summer vibes, is back with! Inner Circle who have waited so long for this comeback! Connect with other Inner Circle in the Mubeat community.

TIP) Beginning this weekend, WINNER's concert tour will begin starting from Seoul! Wouldn't it be better to be together than being alone?

Exclusive contents only available on Mubeat! The Mubeat editor has collected this week's exclusive uploads just for you! 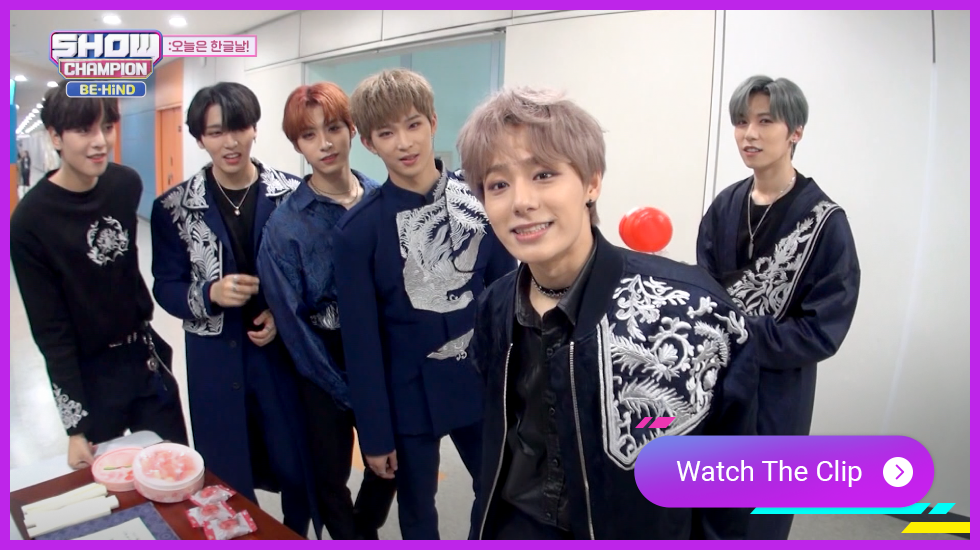 The 9th of October is Hangul Proclamation Day!

To commemorate the creation of the Korean alphabet by King Sejong, Show Champion Behind has prepared a special mission. The mission is none other than talking only in pure Korean! Sweet peach bread for those who succeed in the mission, and a penalty of the scary toy hammer for those who use non-Korean words.

Will ONEUS succeed in this mission? You can watch it, with subtitles, on Mubeat now! 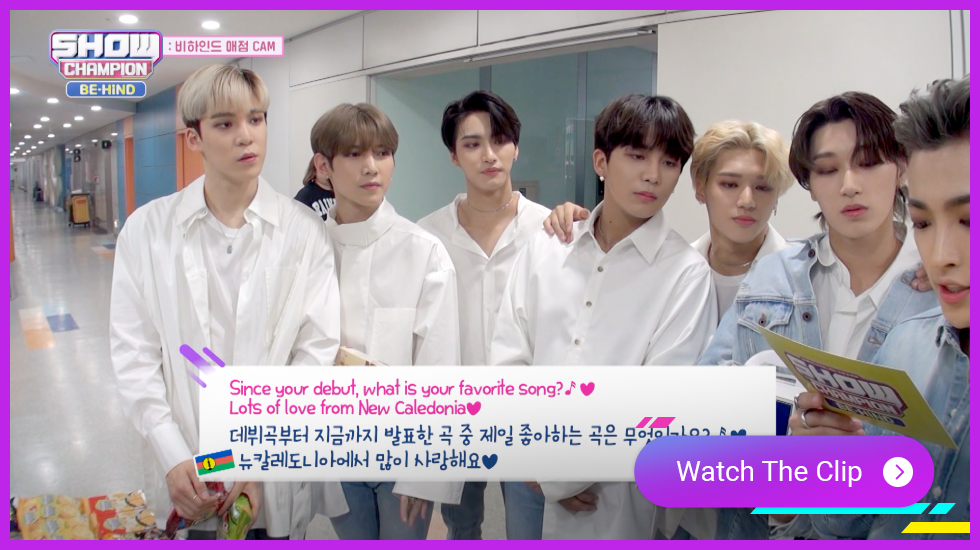 Show Champion Behind - Q&A with ATEEZ

ATEEZ is here turn things up at Show Champion Behind!

The time spent with ATEEZ was definitely like a gift, with the production crew giving ATEEZ a cake to celebrate their 1st anniversary, and ATEEZ answering questions sent by their fans. If you're curious about which ATEEZ songs that ATEEZ themselves like, watch the clip on Mubeat now!

Make sure to enjoy all the new KPOP with Mubeat!

An announcement before signing off. Mubeat Newsletter will be published every other week from now on. Don't worry as the Mubeat Editor will still be sure to deliver even more action-packed KPOP news! See you in 2 weeks!