this is the Mubeat Editor, here to deliver the weekly KPOP news. Here are the KPOP updates for the 4th Week of September! 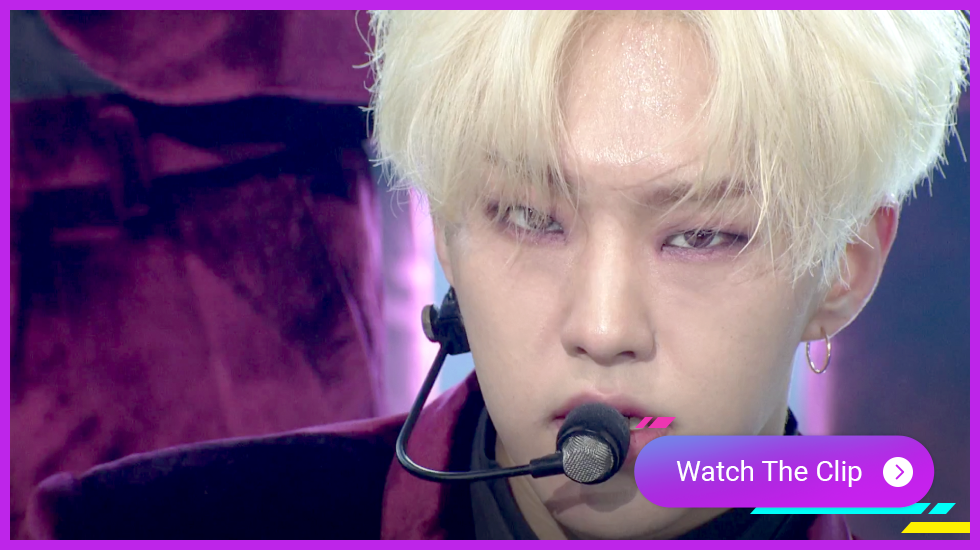 SEVENTEEN's title song, 'Fear' expresses the fears that anyone could feel, as poison. Their fatally sexy performance is truly impressive. Check out SEVENTEEN's addictive stage performance on Mubeat now! 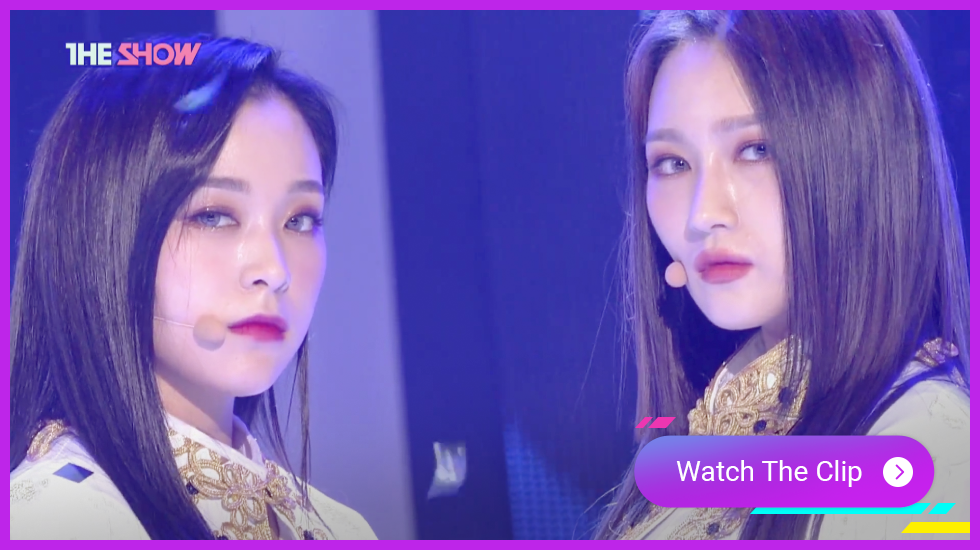 DREAMCATCHER's group dance that we have all missed dearly! The title song 'Deja Vu' is a promise to do whatever it takes to protect a beloved despite being in a constant cycle of deja vu in the harsh reality. The song is receiving the most love ever since their debut. Catch DREAMCATCHER's highly-anticipated, melancholy performance now:) 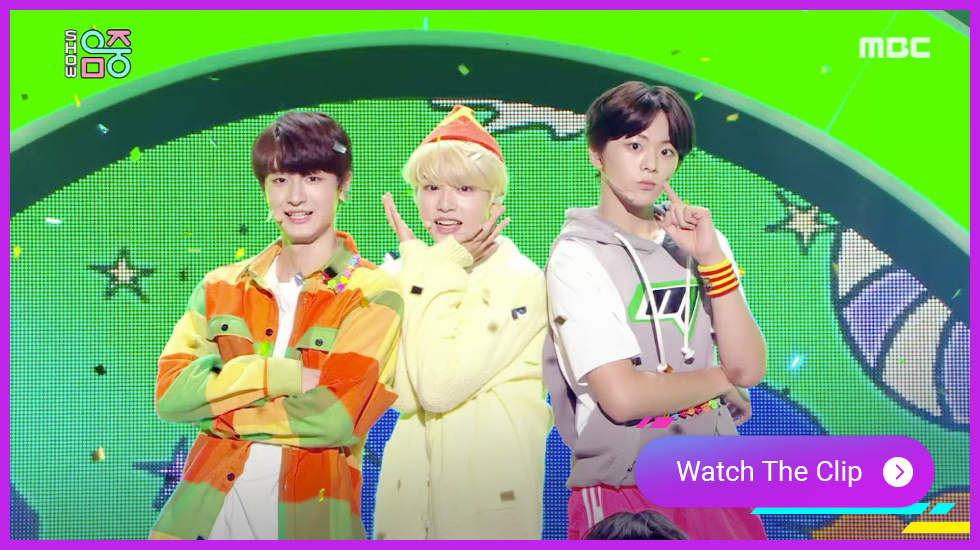 LEE JINWOO, LEE TAESEUNG and LEE WOOJIN who have garnered a huge amount of love through a survival program, have made their debut as a 3-person unit group. Holding the average age of 16.5 years, 'It's on you' for falling for their adorableness! Shall we listen to the refreshing love confession of these youthful boys? 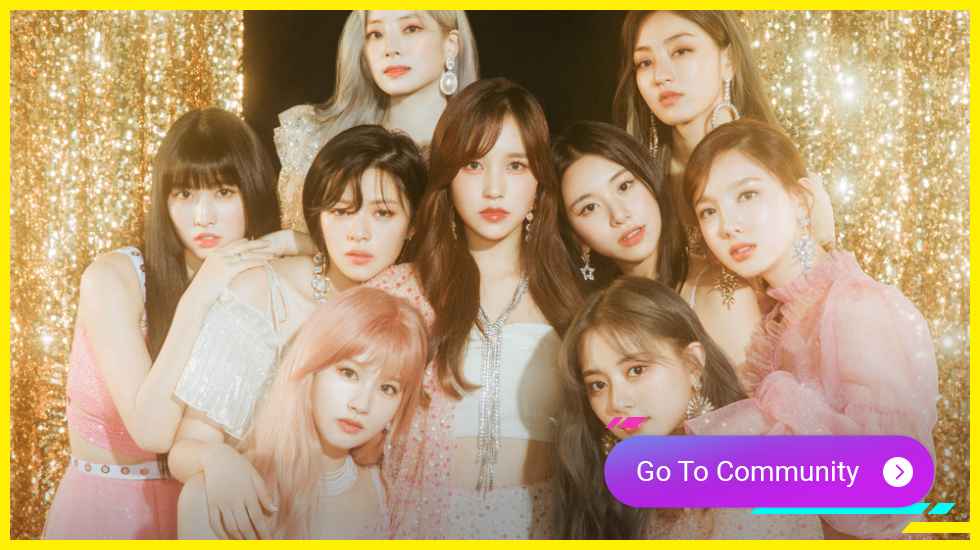 TWICE, who has had 12 consecutive hit songs, is back with 'Feel Special'! This song was inspired by the emotions TWICE felt when they overcame certain difficulties, making it a very special song. Unfortunately, MINA will not be participating in this promotion due to her health conditionT.T You can watch TWICE's heart-warming comeback performance very soon. Until then, chat with fellow ONCEs in the community!

Exclusive clips only available on Mubeat! The Mubeat editor has collected this week's exclusive uploads just for you! 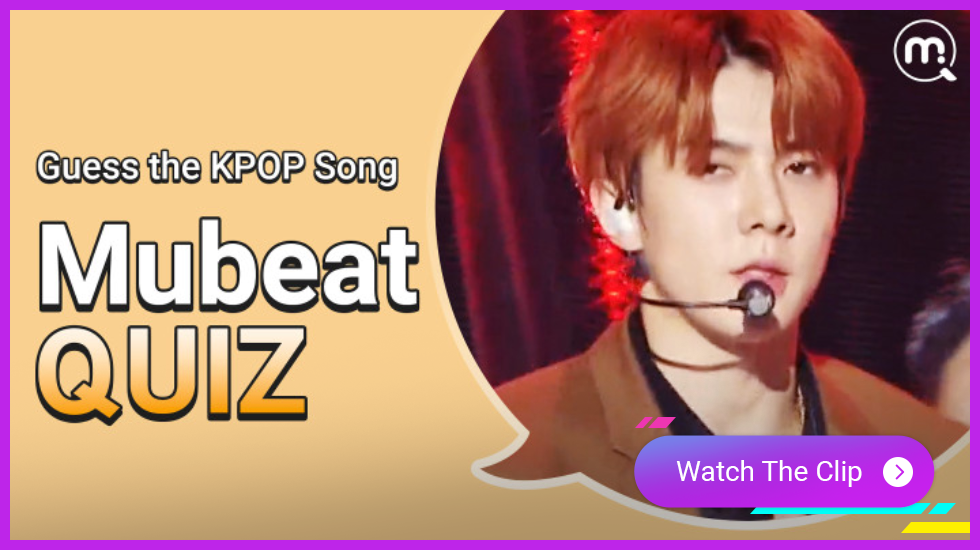 Mubeat's clips with subtitles! Let's find out all the exciting clips Mubeat has with Mubeat editor's recommendations 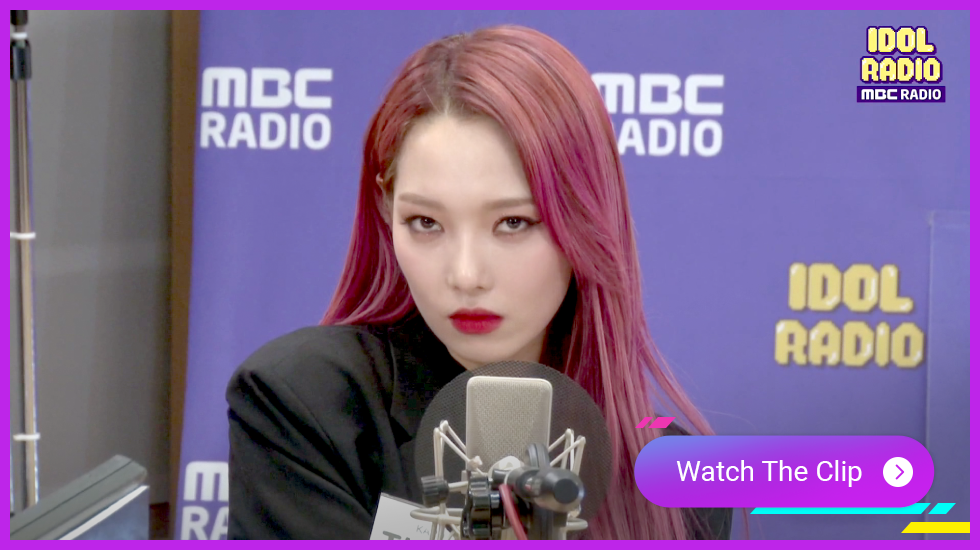 Tried and true KARD is back. Their comeback song was written, composed and even produced by member BM, making their comeback even more meaningful. 'Dumb Litty' is slang for something that is 'fun and cool'. Unfortunately, there will be no music show performances due to their overseas promotions T.T Instead, why not watch KARD's self-introduction video, prepared specially by Mubeat, that's Dumb Litty! 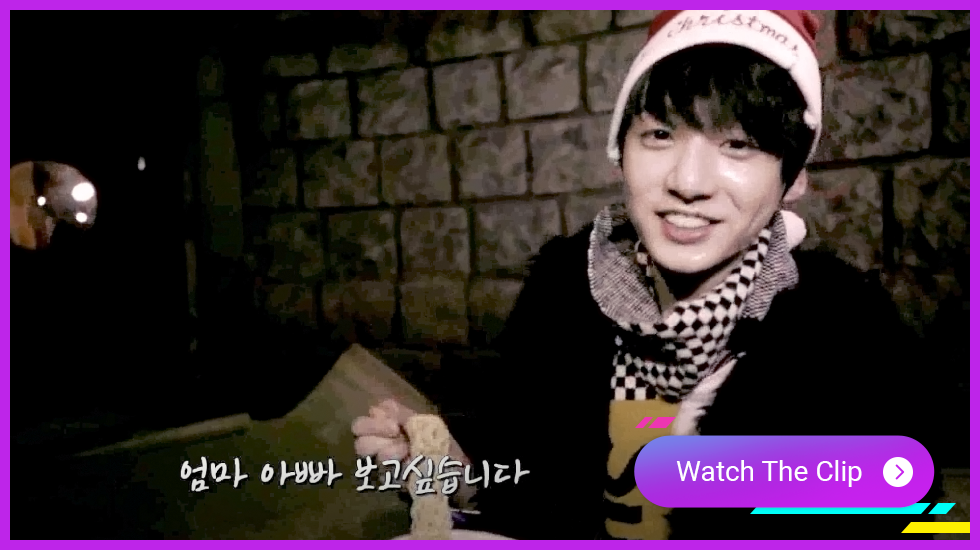