This is the Mubeat Editor to deliver the daily KPOP news. Here are the KPOP updates for the 2nd Week of August! 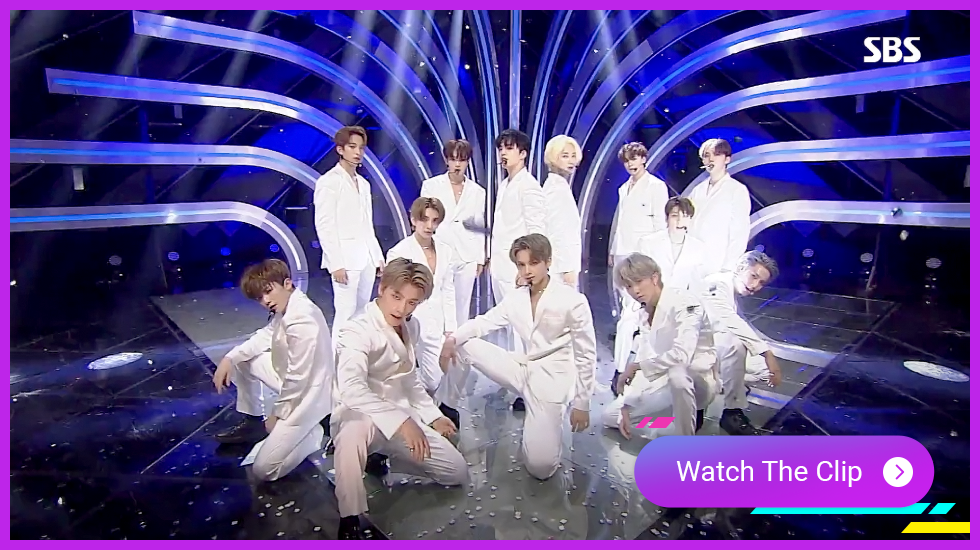 SEVENTEEN's comeback performance that was a real 'HIT', it is such a pity that their promotion was only a week long. They will be back with a full album on the 16th of September, till then, watch their videos on Mubeat while you wait for their return!

(TIP: Focus on the fan chant after 'LET ME DROP THE MUSIC' while enjoying the video.) 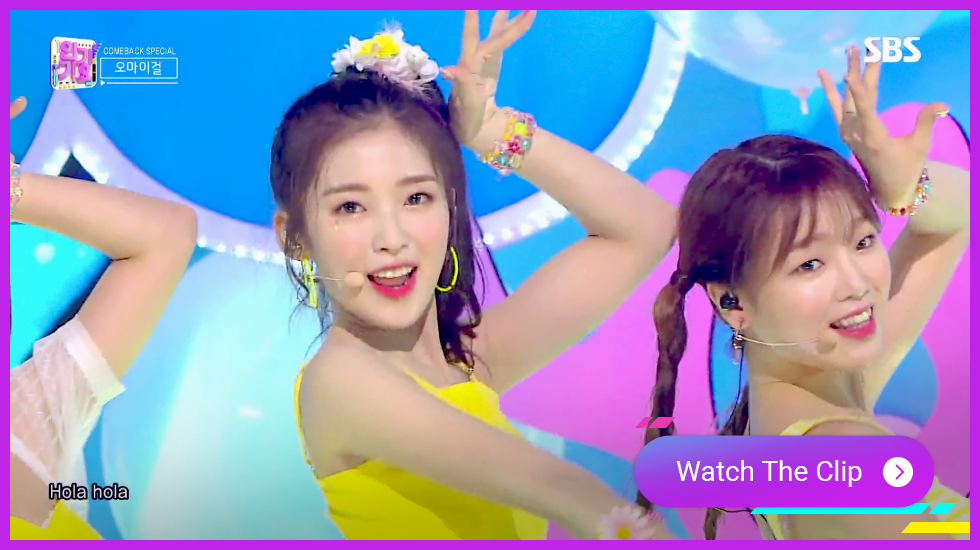 Concept fairies OH MY GIRL have made their comeback, and this time, they are back with a refreshing and bubbly charm! The song compares the feeling of falling in love with that of 'BUNGEE' jumping. Miracle, are you ready to 'BUNGEE' jump into OH MY GIRL? 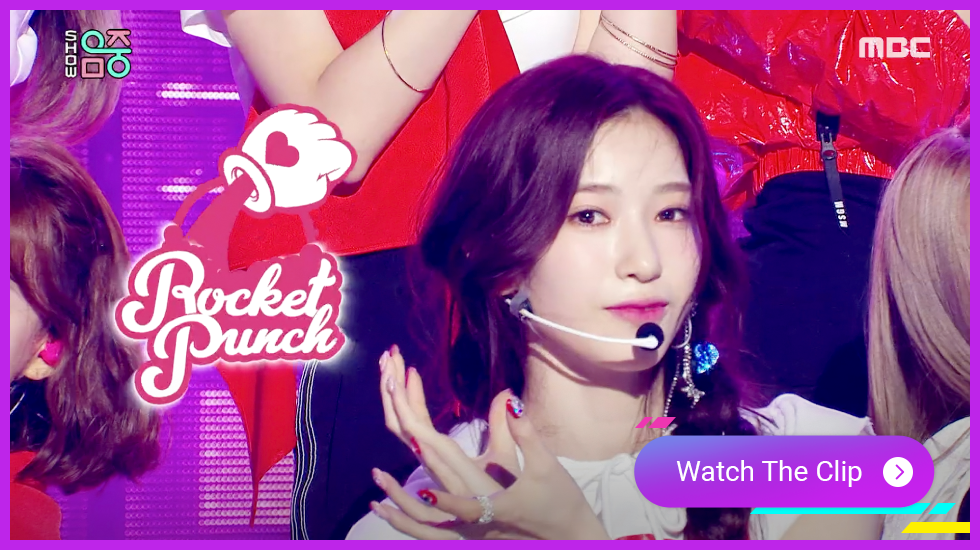 Perfect idols from head to toe, Rocket Punch, have made their debut! They are a rookie girl group in succession to Lovelyz of Woollim Entertainment. BIM BAM BUM, which means 'Ring Ring Ring' in German, contains the aspirations of Rocket Punch wanting their song to be heard by the world. Shall we listen to their song now?

Exclusive clips only available on Mubeat! Mubeat editor has collected this week's exclusive uploads just for you! 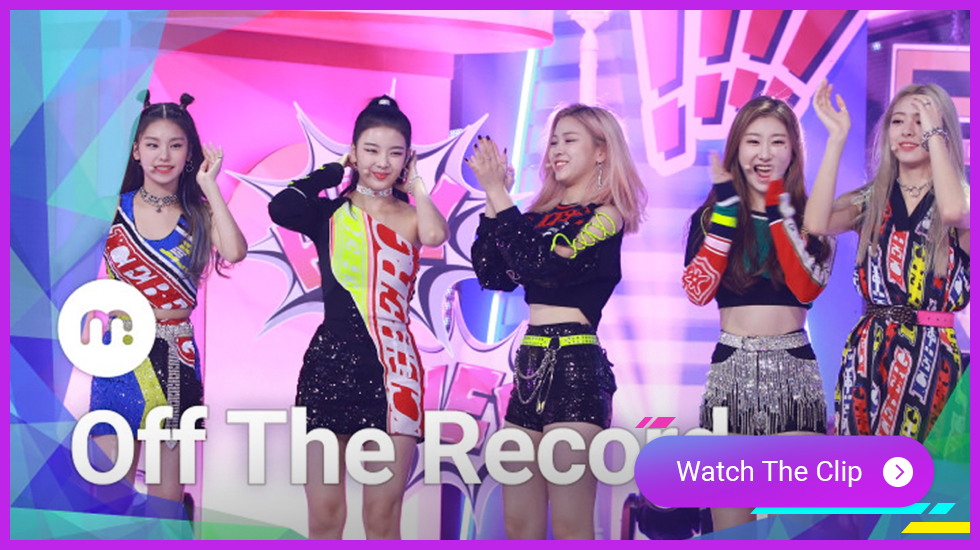 'Should I flip my hair?!' Watch behind-the-scenes of ITZY's pre-recording where they have fun with their fans who came to support them early in the morning with subtitles now! 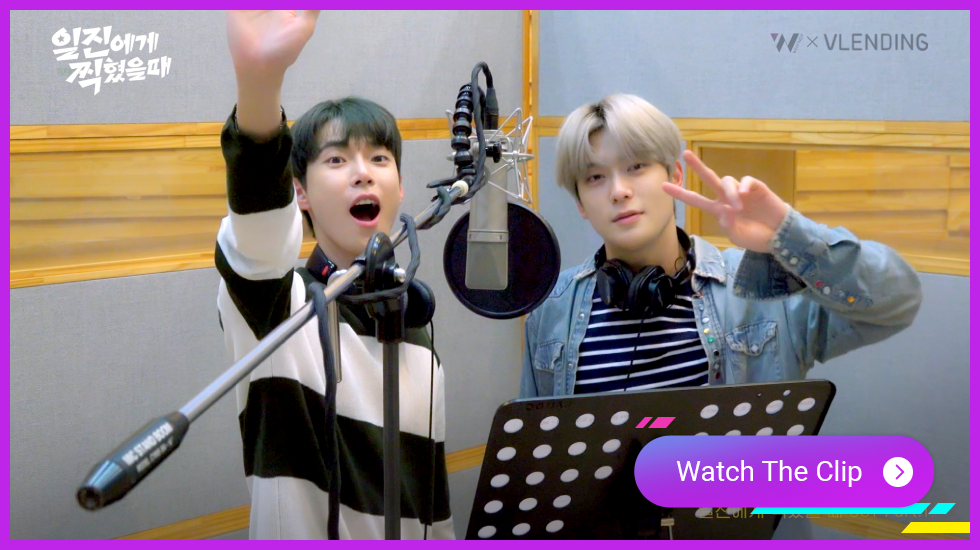 The OST of 'Best Mistake' sung by NCT U has been released! The web-drama has been creating a buzz not only because of the amazing drama itself, but also because of the impressive OST. Bask in the sweet voices of JAEHYUN and DOYOUNG, and enjoy the making video that comes on from time to time in the MV on Mubeat now! 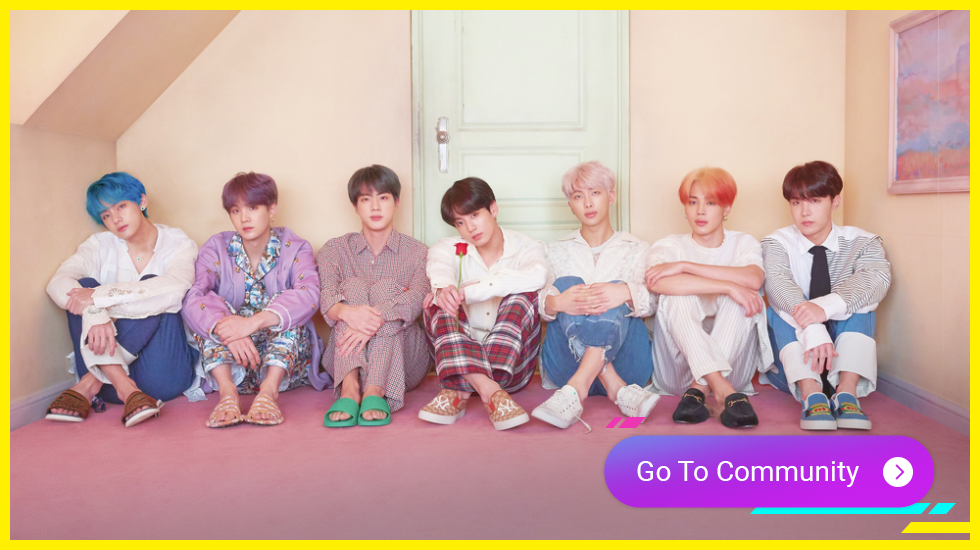 BTS is on vacation

BTS have finally been given a long-term break of 2 months! I'm curious as to what the members are up to during their first long-term break since their debut. On the first day of their break, JIMIN showed his love for his fans by delivering some news to his fans through a live broadcast. A.R.M.Ys in Mubeat, what are some of your vacation plans? Share them with others in the Community!