This is the Mubeat Editor to deliver the daily KPOP news. Here are the KPOP updates for the 1st Week of August! 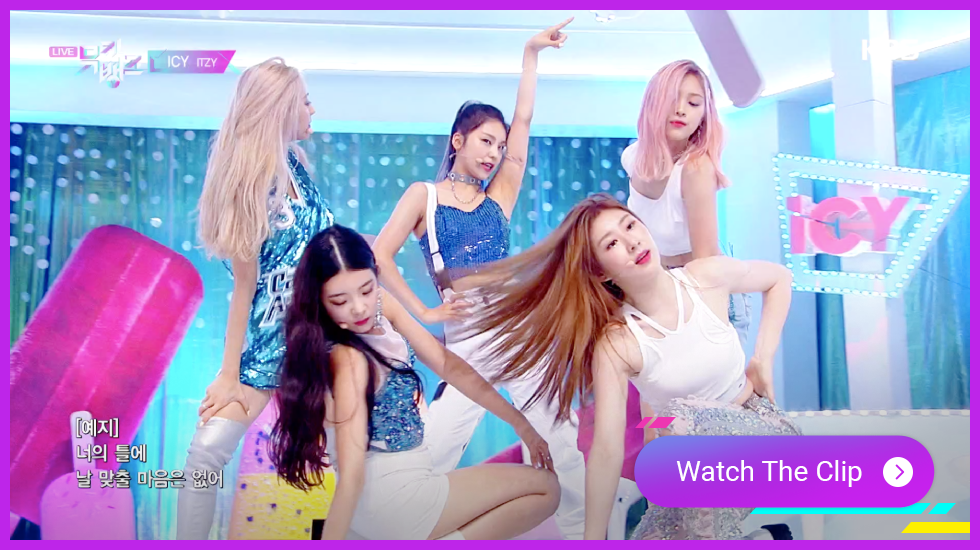 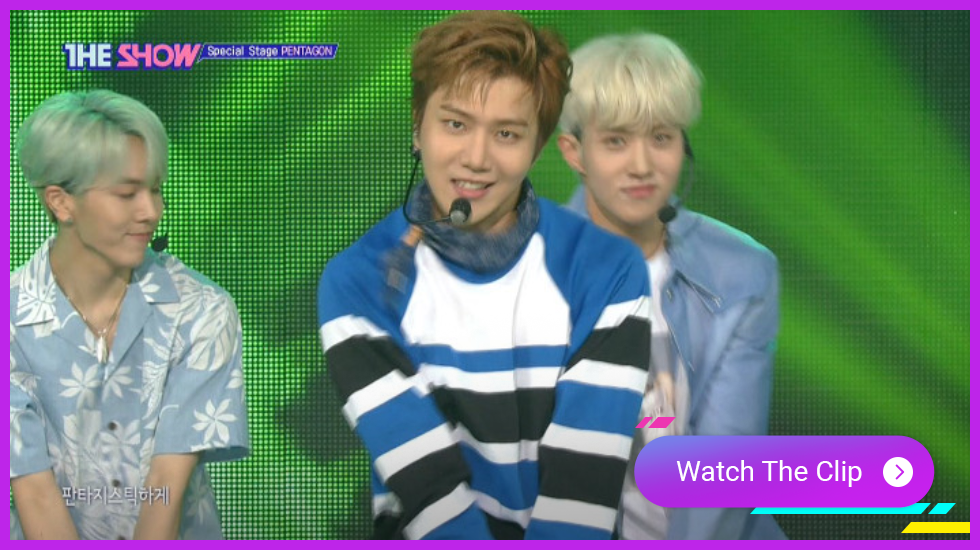 'Humph! VS 'Fantasystic', your choice is? Did you know that the first suggested title song of the newest PENTAGON album was 'Fantasystic'? Watch the first release of their special performance on THE SHOW now! 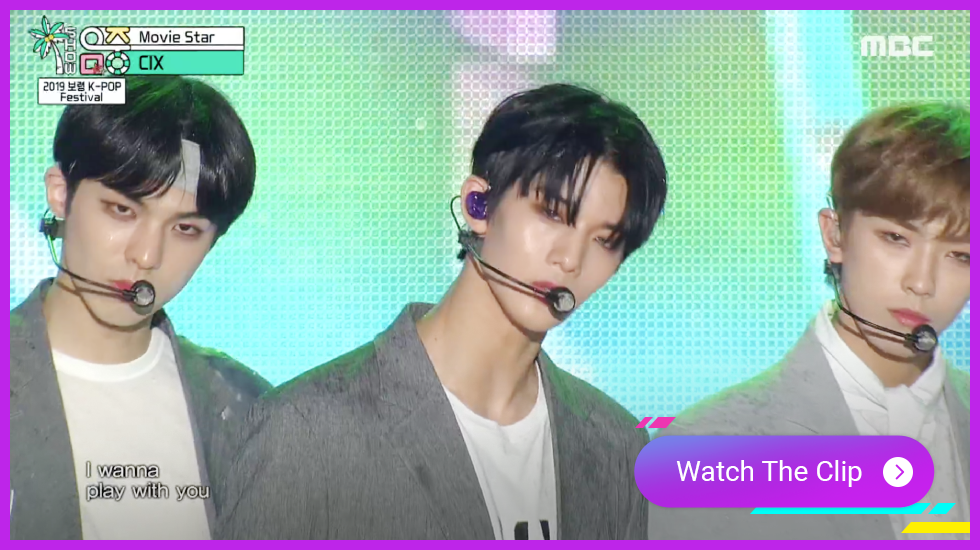 Music Core that was held in Boryeong was where the birth of the 'Downpour Star' in the midst of the bad weather was witnessed... That star is CIX who debuted only 4 days ago! The rain is said to have stopped immediately after the end of CIX's performance. Watch this performance that was perfect even in the heavy rain on Mubeat now! 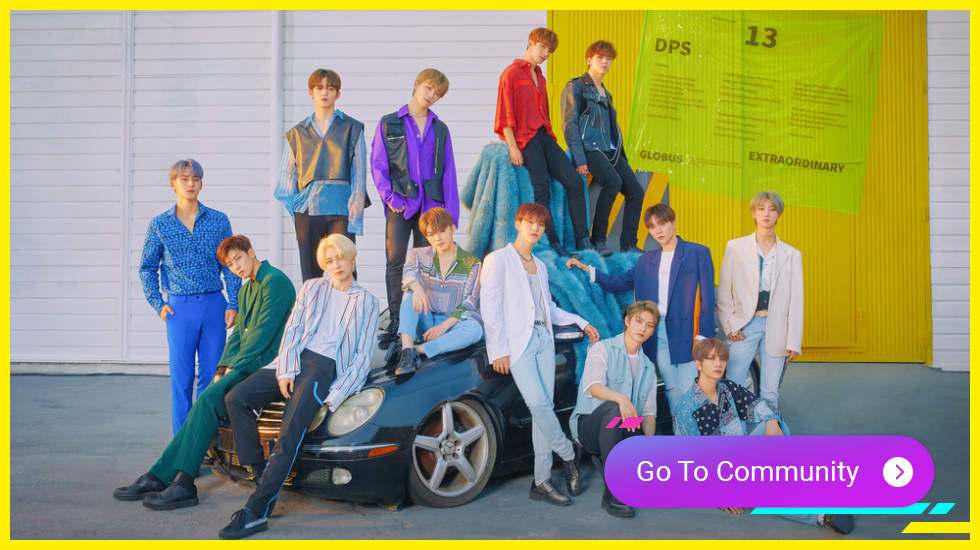 SEVENTEEN, comprised of 13 different members with 13 unique charms, has made their comeback! Their title song 'HIT' is an intense EDM that has us anticipating for an all-time amazing performance. CARAT... Have you checked the fan chant? Will you be able to shout, SEVENTEEN, 24 times in 13 seconds? Chat with each other in the Community before the comeback!

Exclusive clips only available on Mubeat! Mubeat editor has collected this week's exclusive uploads just for you! 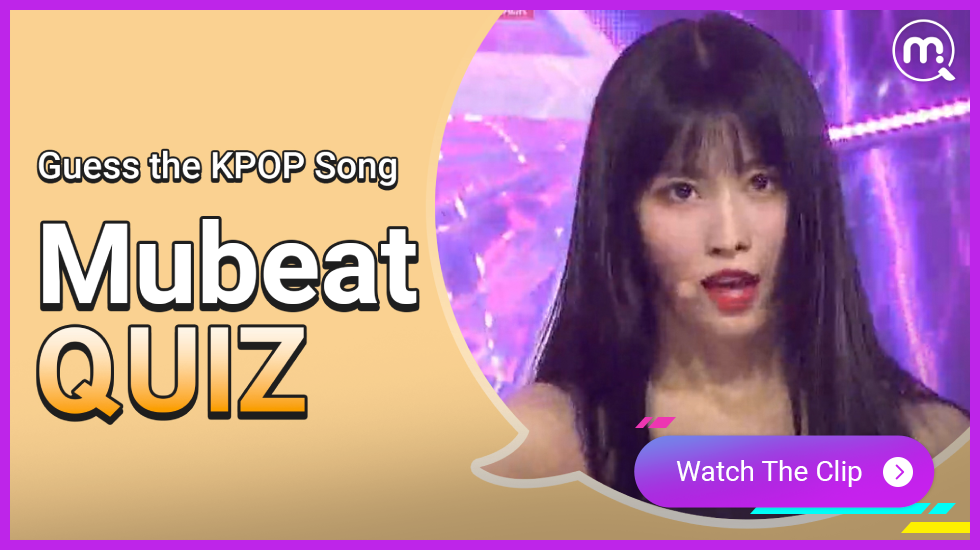 Medium to high difficulty! ⭐⭐⭐? Try it if you are a KPOP know-all. (Hint: Group's main dancer) Leave your answers as a comment and compare it with the answer version that will be revealed soon! 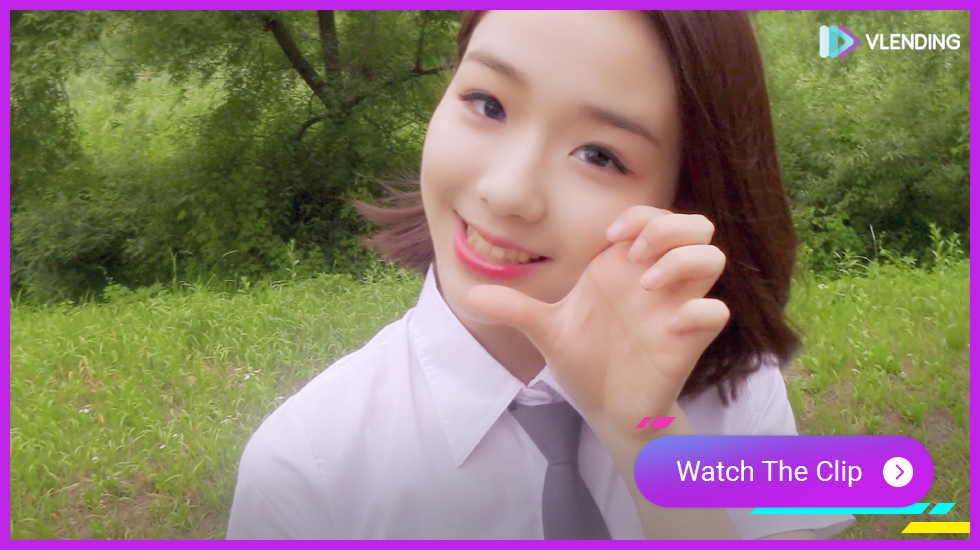 Bold transformation of adorable girls! If you are unfamiliar with Busters, watch their MV now. Shall we watch Busters' Self MV, which the members have personally filmed themselves, and find out each of their unique charms now?

Mubeat's clips with subtitles! Let's find out all the fun Mubeat has with Mubeat editor's recommendation! 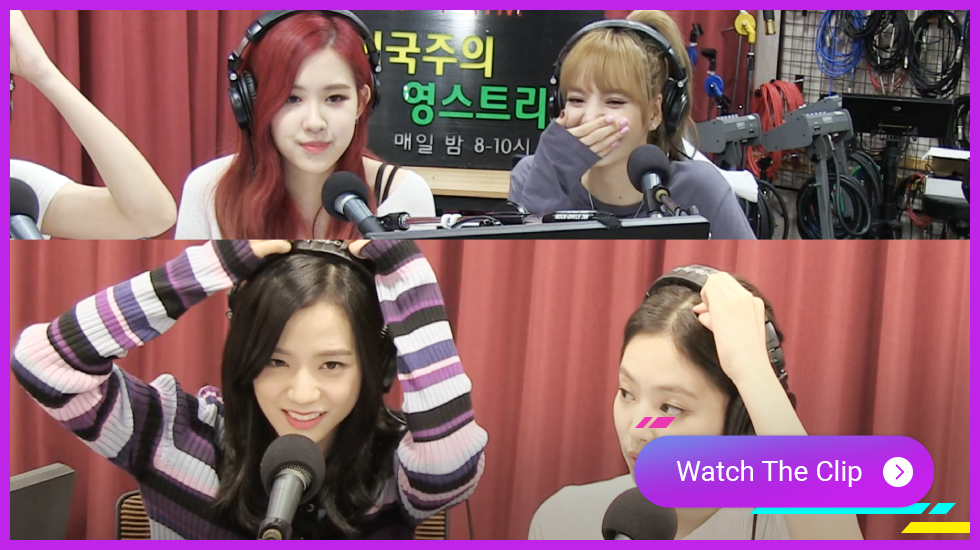 What day was the 8th of August? It was BLACKPINK's 3rd year debut anniversary! What were BLACKPINK's, who are already celebrating their third year, first impressions of each other? Watch to find out who's behind the 'apple hair that multiplies with happiness' with subs now!