This is the Mubeat Editor to deliver the daily KPOP news. Here are the KPOP updates for the 4th week of July! 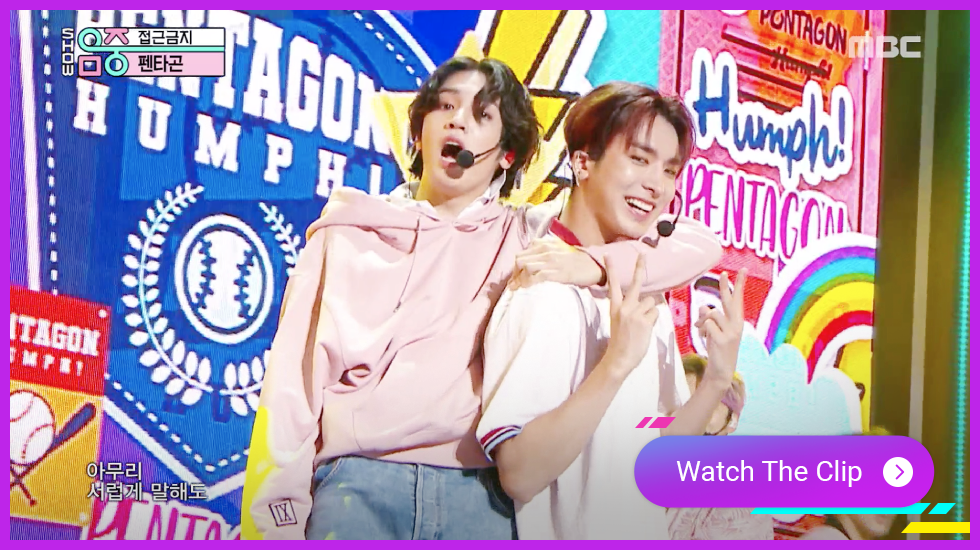 Unknowingly made defenseless by PENTAGON's cuteness! PENTAGON's 'Humph!' can be found on Mubeat now! 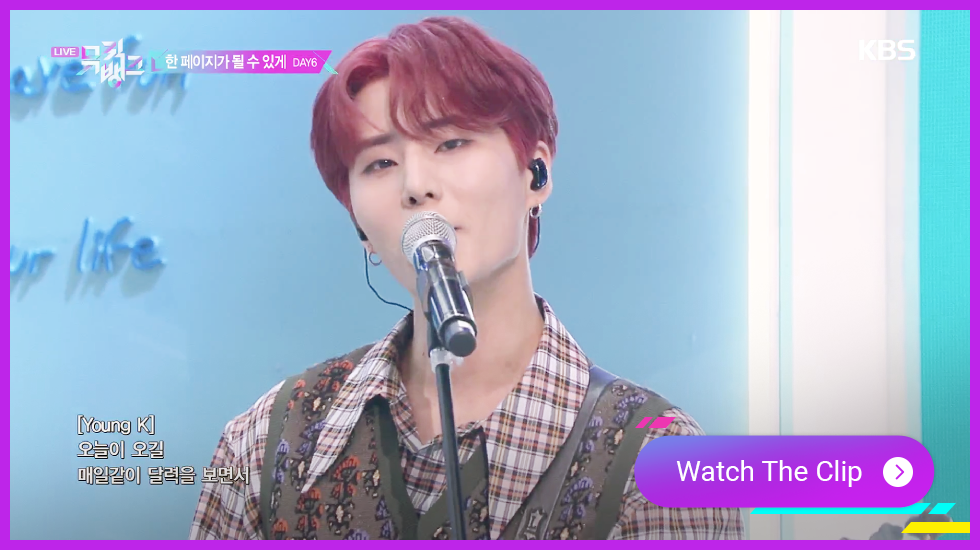 The lyrics comparing time spent with one another to a book is so charming! Shall we watch DAY6's 'Time of Our Life' together on Mubeat?

Former Wanna One Bae Jin Young's new group CIX has made their debut on the 23rd! CIX is short for 'Complete in X', and holds the meaning that it is completed when 5 unknown members come together. Their performance will be released first on Weekly Idol, so don't miss it on Mubeat! 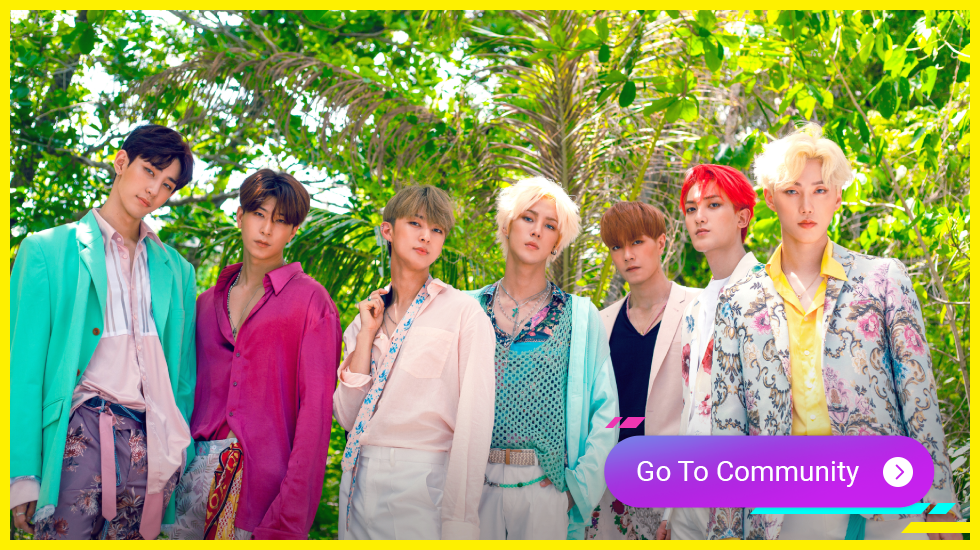 VAV has returned to fans after 4 months! Summer special single 'Give Me More' which is linked to last year's 'Senorita', is the second Latin pop single. Particularly, the single has three different versions- Korean, English, and Spanish and is expected to capture the hearts of global fans. Why don't we leave a comment of support in the Mubeat community while waiting for their performance? 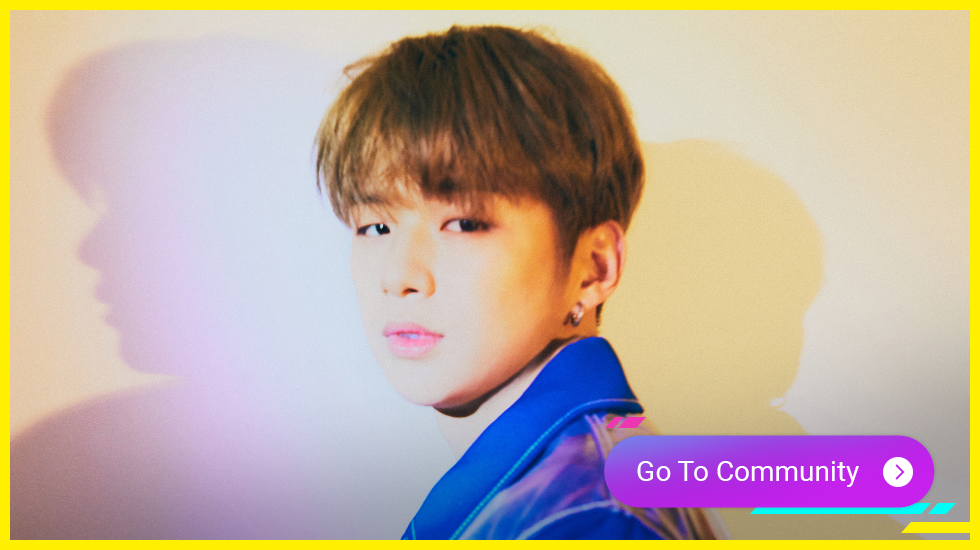 Kang Daniel, who gained tons of popularity for being the center of Wanna One, has made his solo debut! As of the 23rd, pre-orders for his album has surpassed the 450,000 mark showing the degree of his fans' expectations for his debut. Why don't we leave a comment of excitement in the Mubeat community, before the release of his debut stage?

Mubeat's clips with subtitles! Let's find out all the fun Mubeat has with Mubeat editor's recommendation!

BTS has prepared wake-up calls to wake A.R.M.Y up! Watch now, with subtitles, the different themes BTS takes on like aegyo, sexy, tough guy, and more! 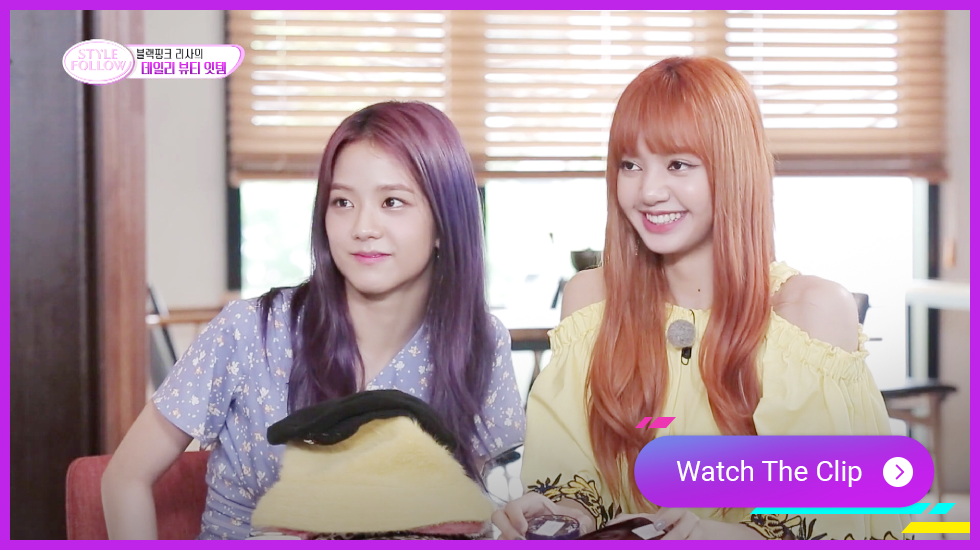 What's a KPOP star's daily makeup like? BLACKPINK's LISA reveals which beauty must-have item she bought in Thailand! If you're curious what this item that has everyone green with envy is, watch with subtitles now! 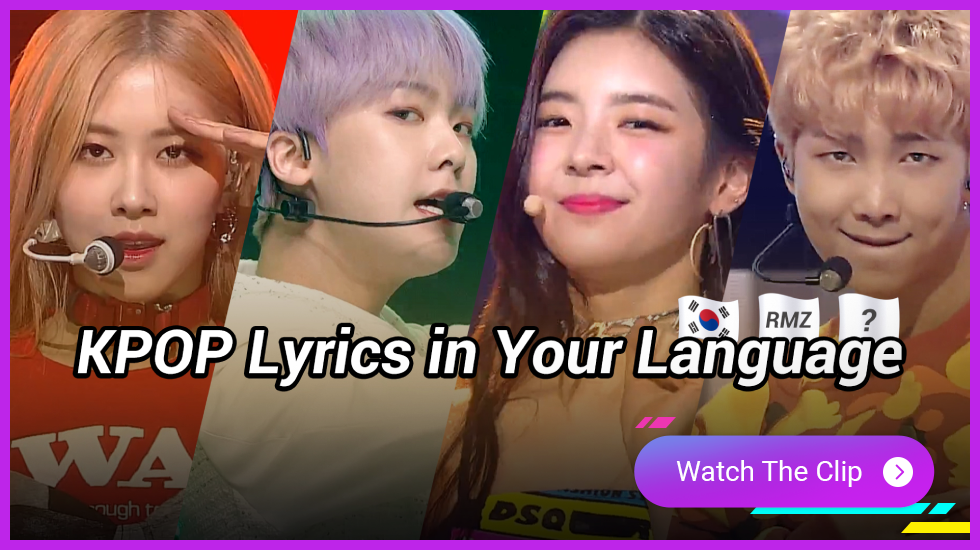 We have prepared a wide range of subtitle languages for our global KPOP loving Mubeat users!

Tell us, in your language, your favorite lyrics out of the 5 songs in the video! If you leave a comment on the video by October 1st (KST), we will be giving away a 30-day Mubeat+ coupon to 10 random winners.